Our annual trip to Cheltenham College Prep School has been fantastic!

The boys took part in cricket and the girls tennis and rounders. Well done to all the pupils that went on tour, it was a great few days packed full of sport and activities – even a birthday celebration!

For the boys it was an exciting first day registering a narrow 12 run victory. William’s 66 set the foundations for the win and great bowling and fielding performance from the team helped to restrict the hosts in the early overs and it left them with too much to do.

On day two the boys split into two teams of six for an afternoon festival with Cheltenham and Richard Pate. It a testing format, where your runs are divided by the number of wickets lost (+1) – it proved to be a great learning experience. Mr Stokes’ team registered two victories and two narrow defeats. Our other team suffered three defeats, but did score a massive 64 in the one victory against Richard Pate. Casper and James were nominated as the ‘Players of the Day.’

Day one of the tour saw a great opportunity for the girls to try something that was new to most of them – tennis. The girls mixed together for a friendly tournament and it was brilliant to see the progress in skills and understanding they made in a short space of time.

On day two the girls had their first rounders fixture of the season, but faced a strong Cheltenham team. They rose to occasion and despite a 13.5 to 6 defeat, they showed some great skills. 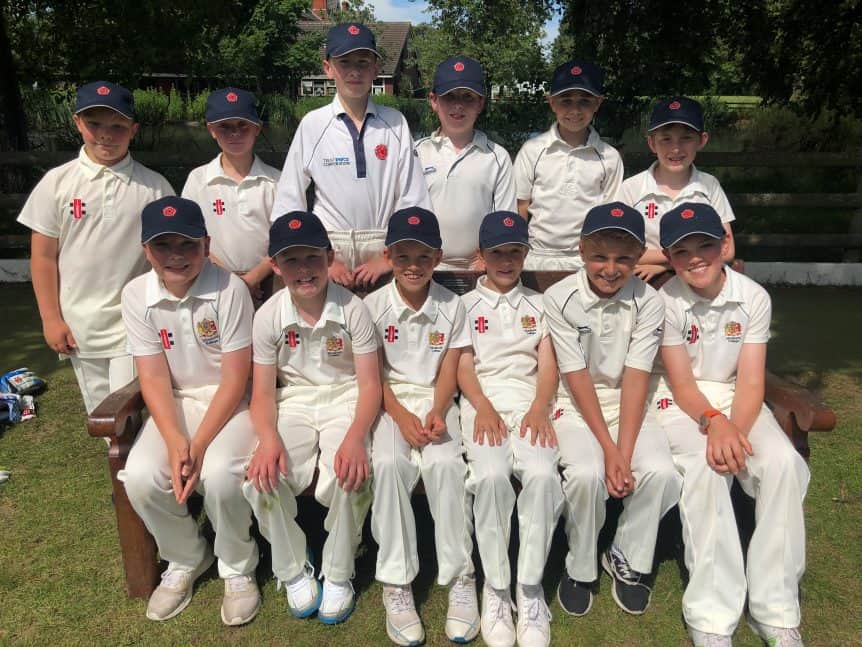 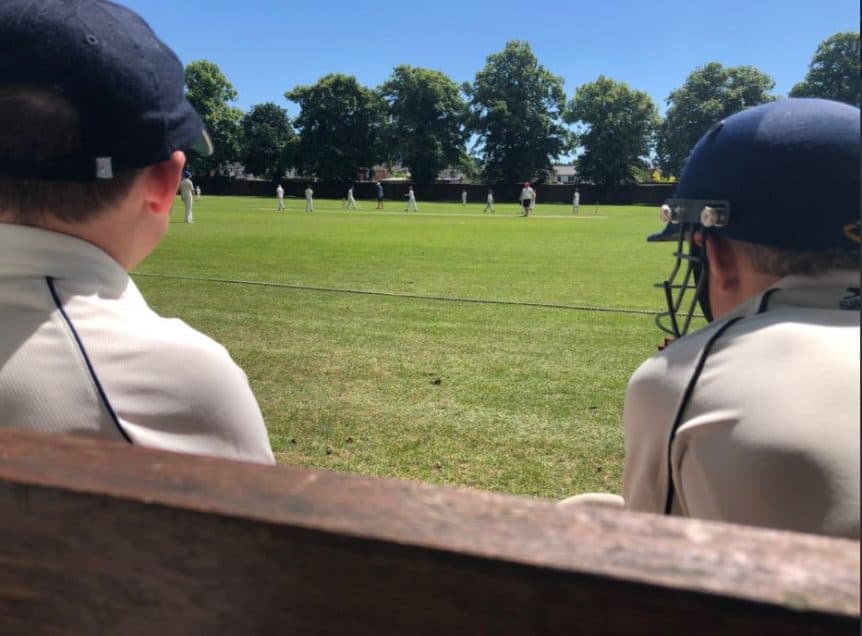 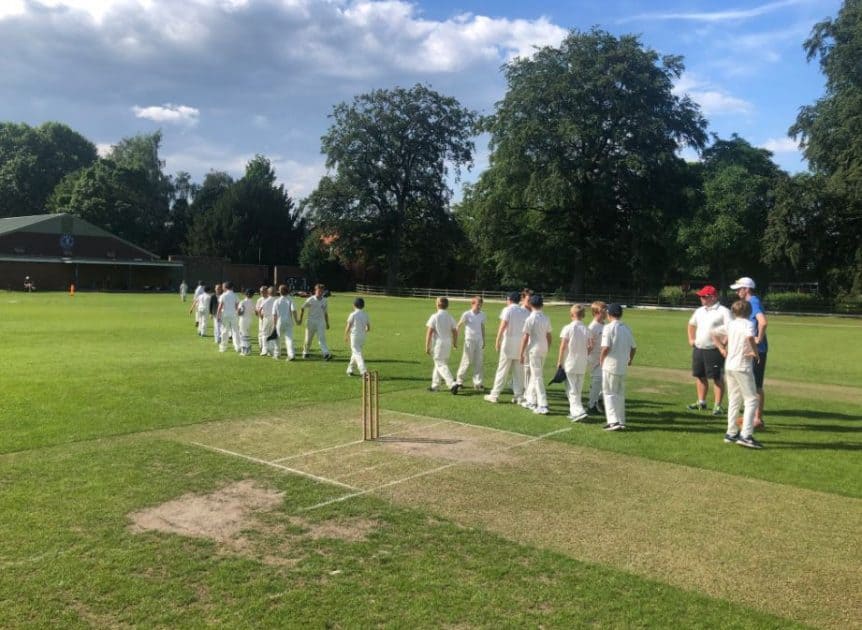 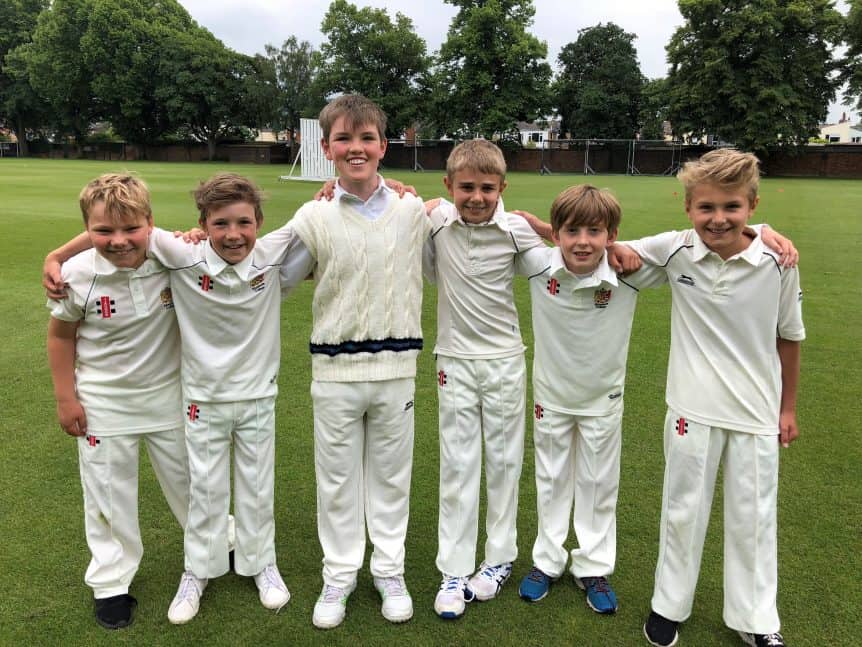 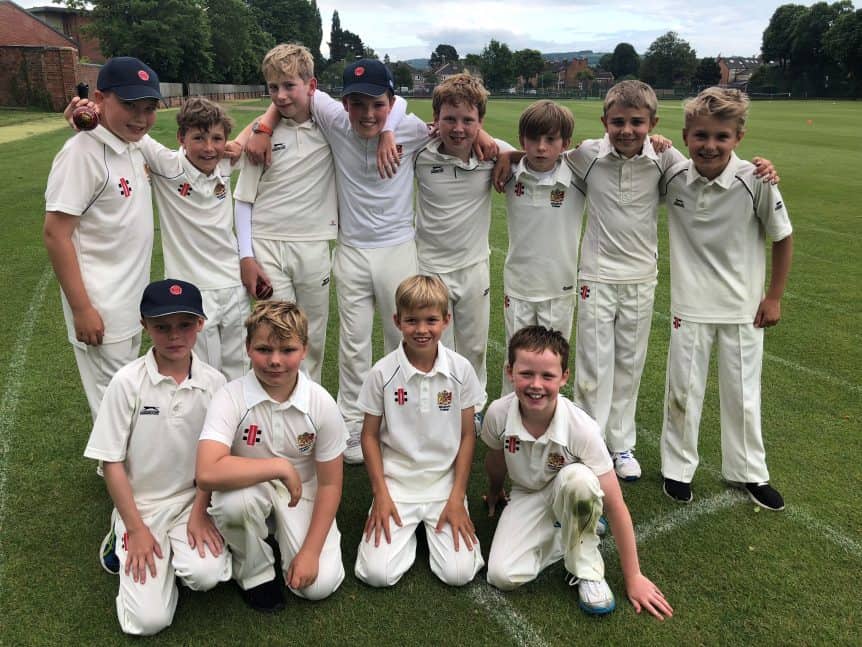 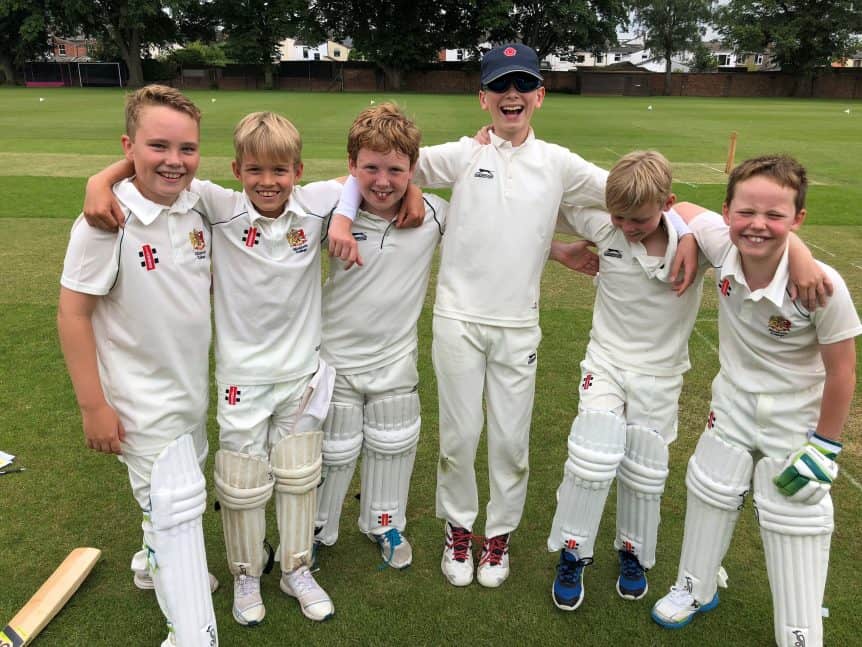 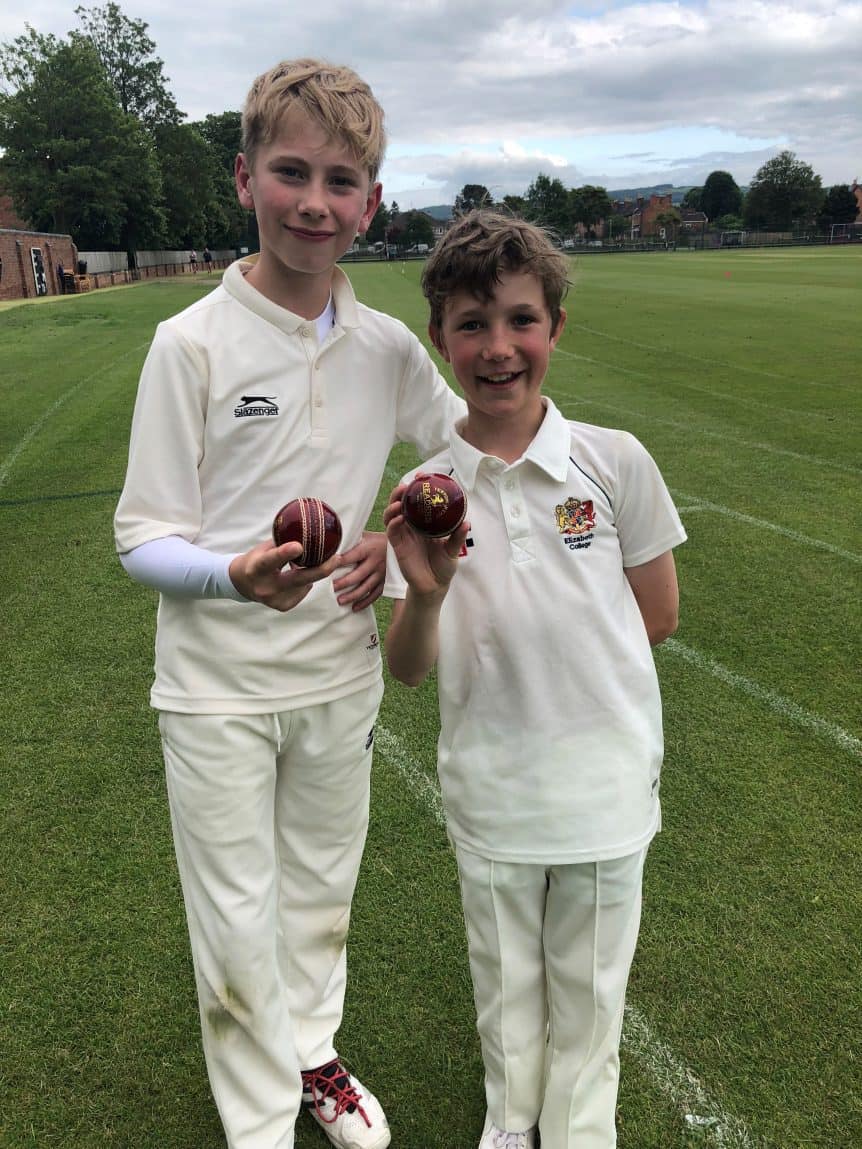 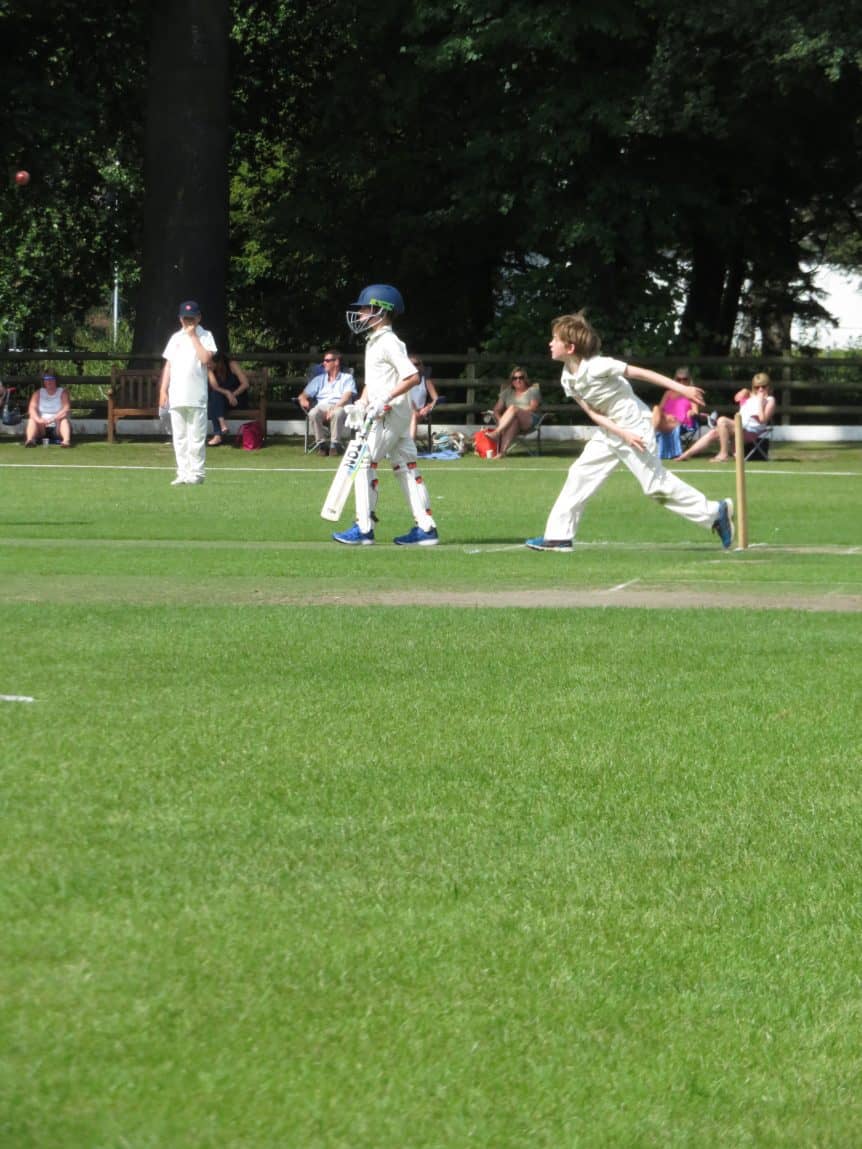 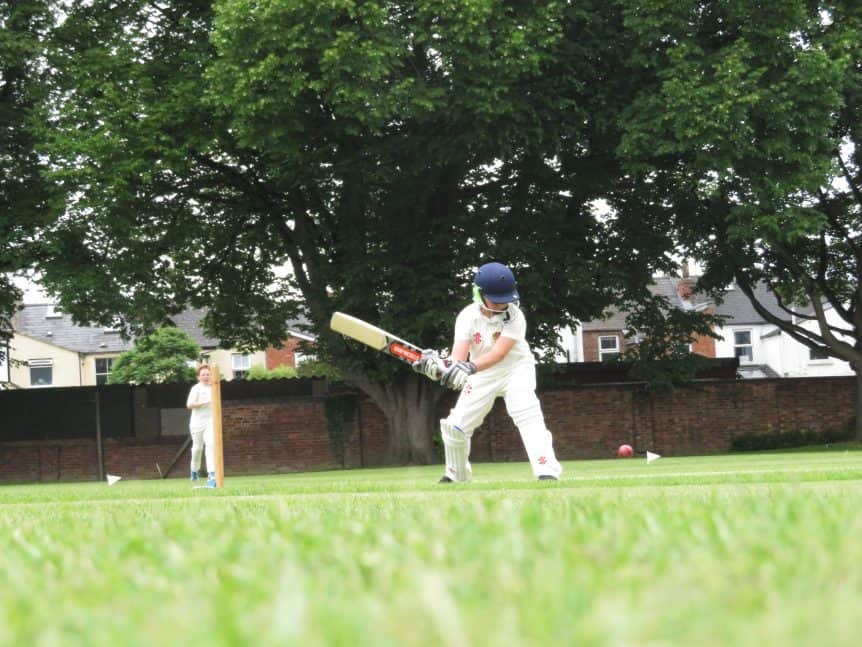 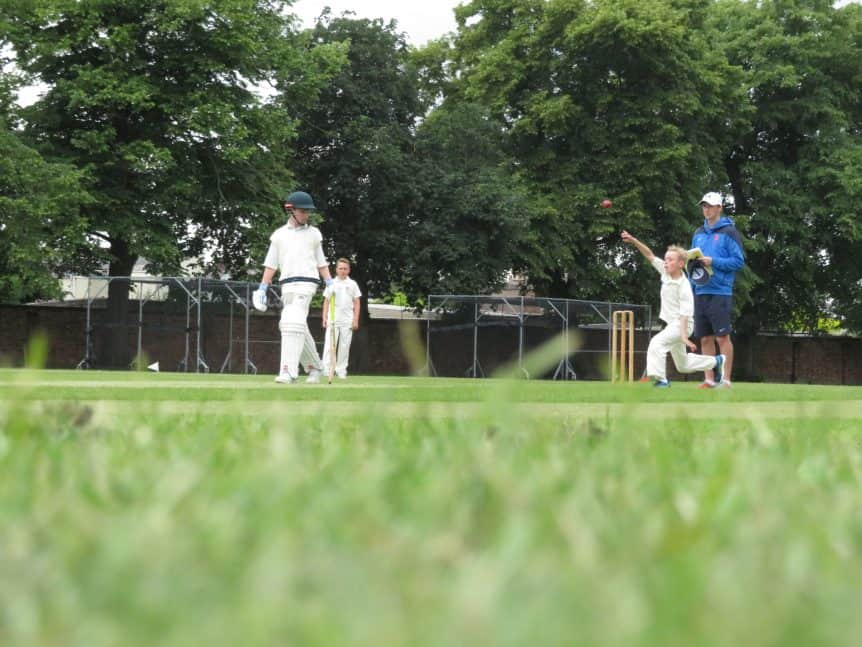 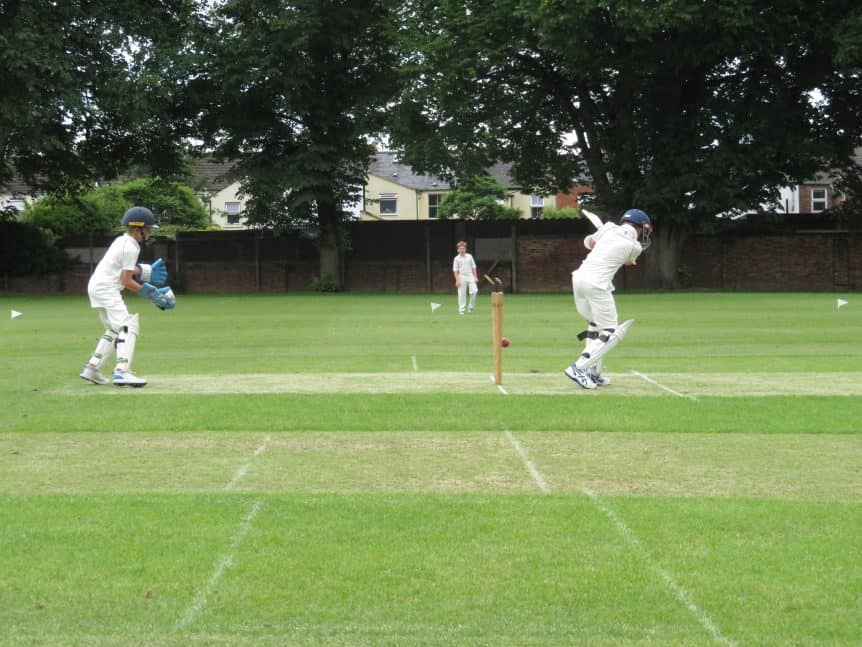 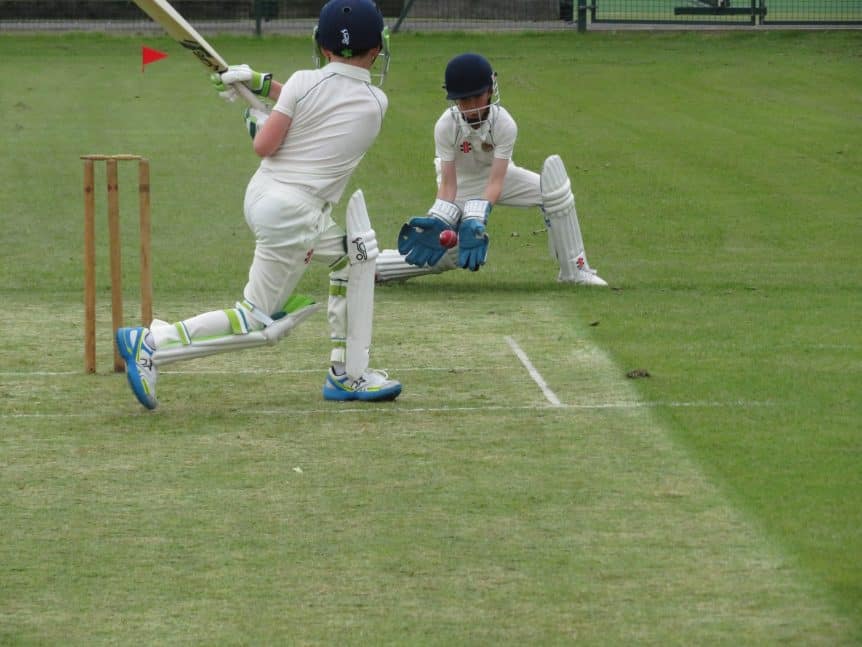 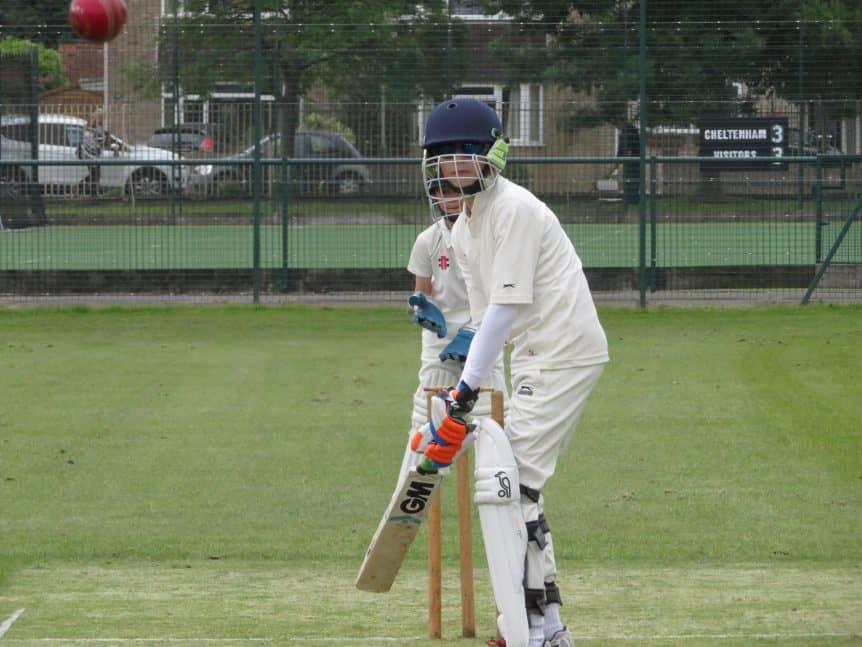 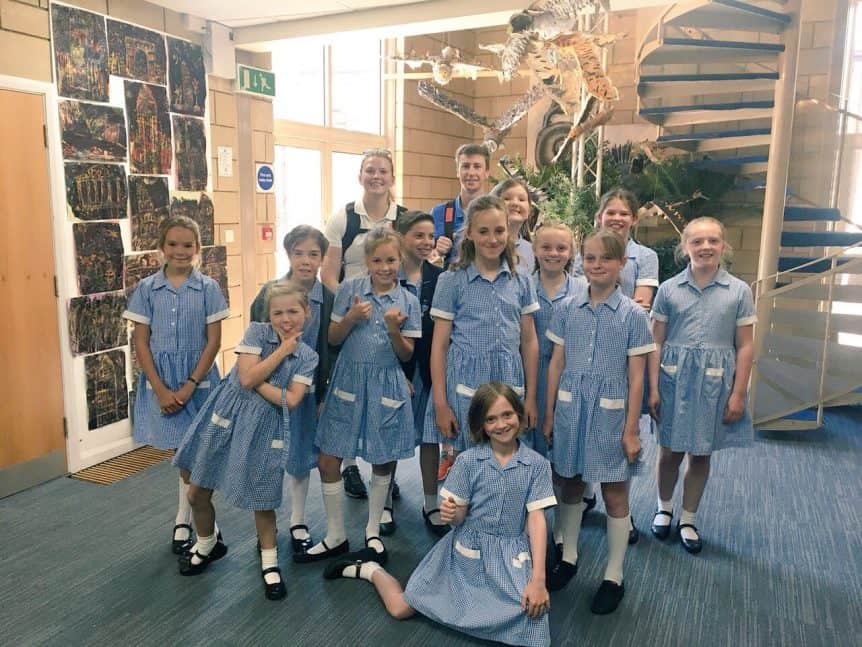 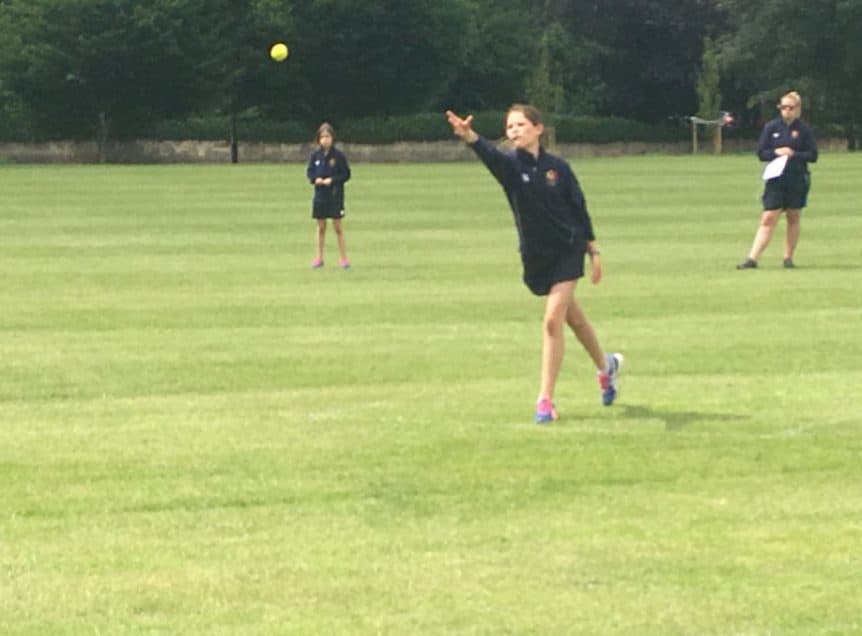 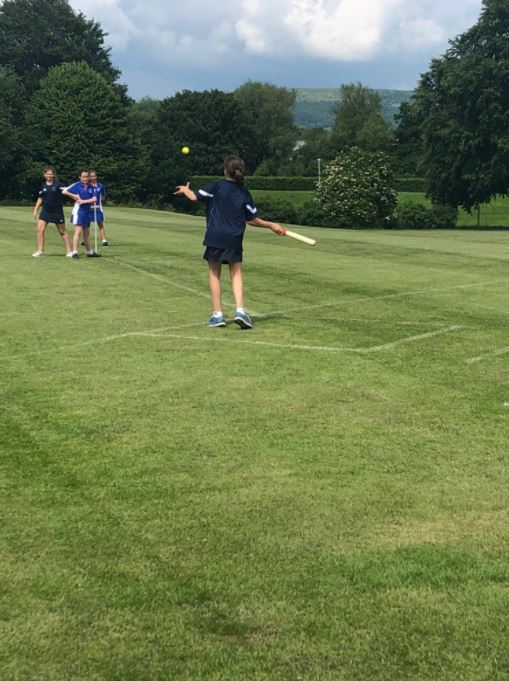 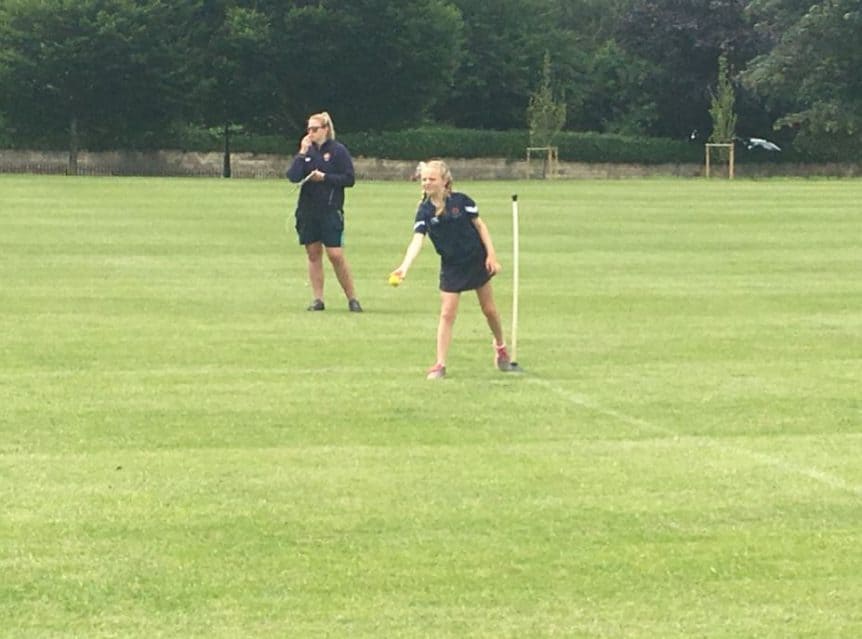 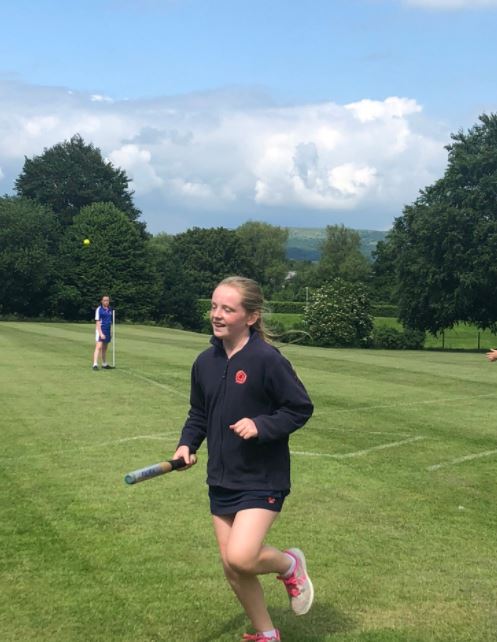 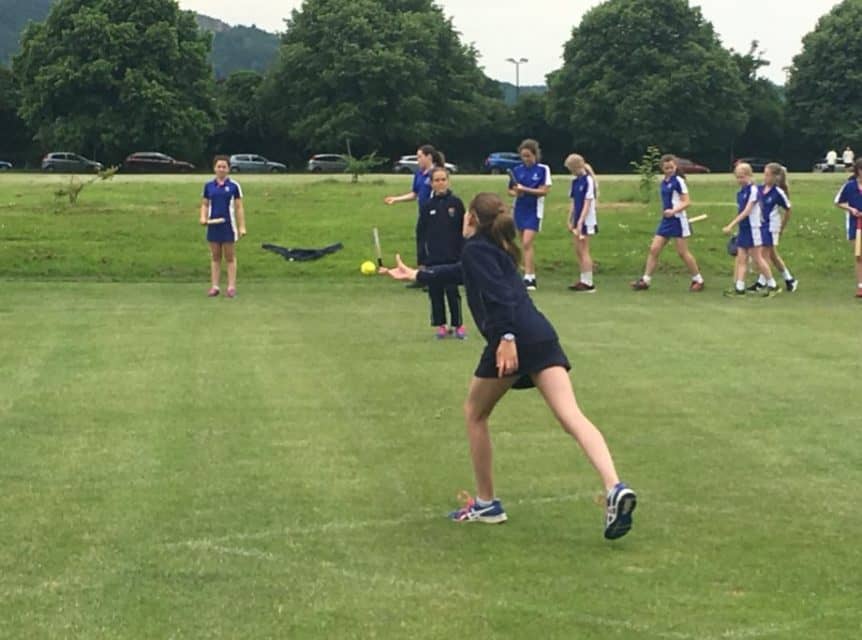 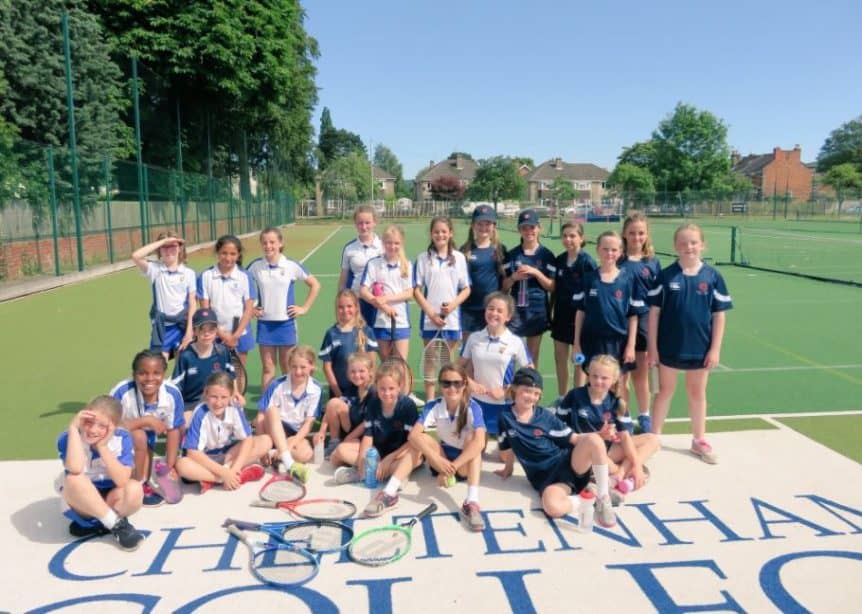 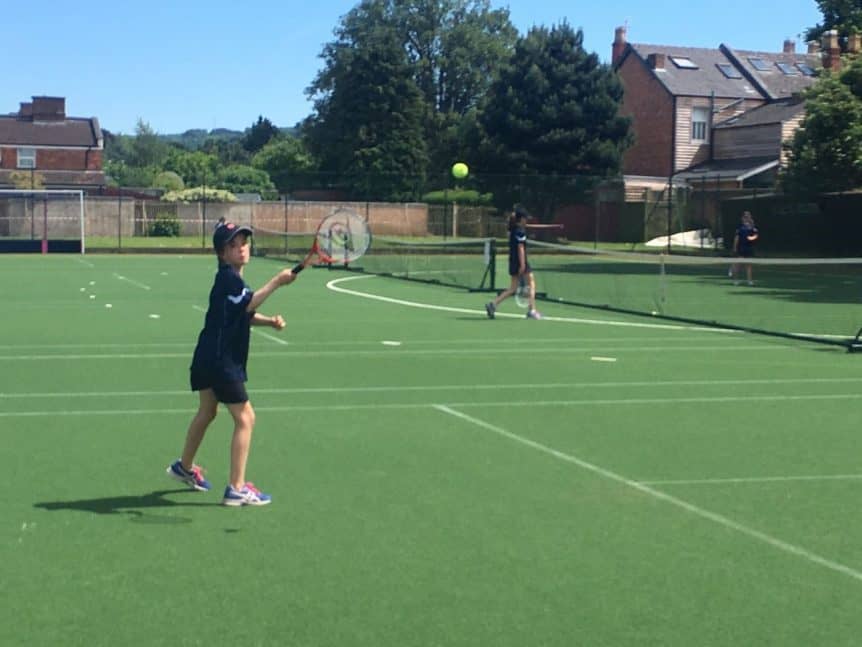 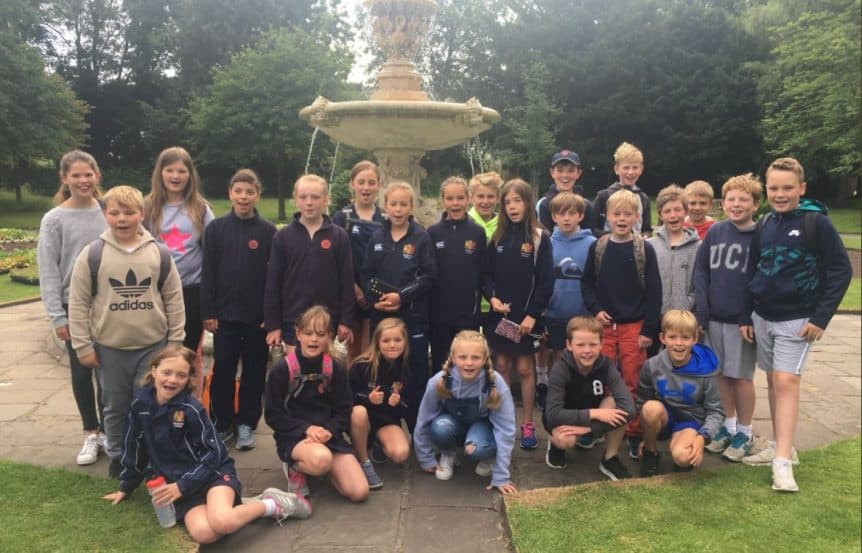 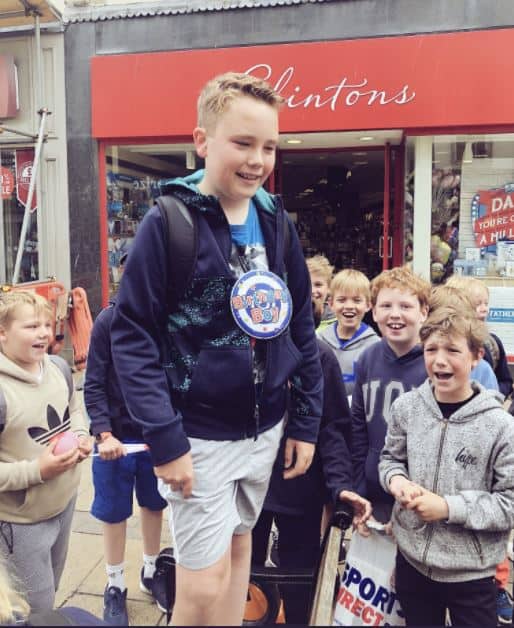