History students from Year 9 were out on the water on Friday afternoon as they paddled out to the spot where Flt Lt John Saville’s Typhoon crashed in to the sea on 5th June 1944.

The Freya radar at Fort George was of significant military importance as it covered the area to the west of the Normandy beaches. John Saville was the only casualty of the Allied attack on the radar station which helped the D-Day landings the next day.

The plaque at Havelet is in memory of John Saville but it commemorates all airmen who died over Guernsey waters during the war, a number close to 300.

John Saville, who was 34 when he died, was originally from Canada, but was based in Dorset during World War II. He was a member of 439 Squadron, which was formed in 1943, and was the first member of his unit to be killed in action. 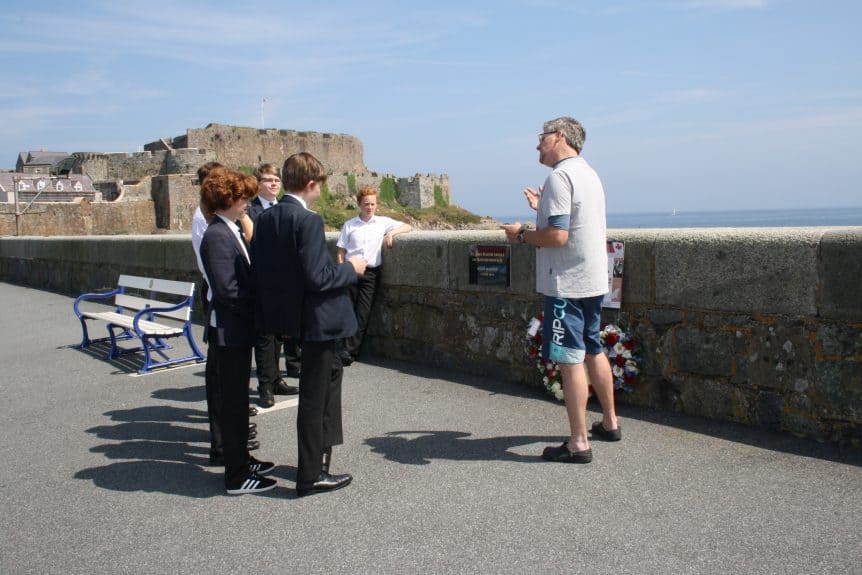 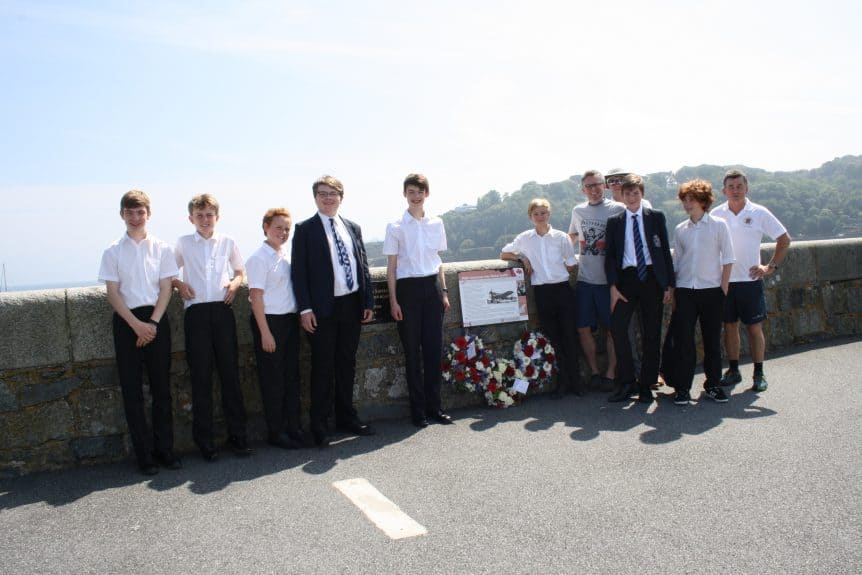 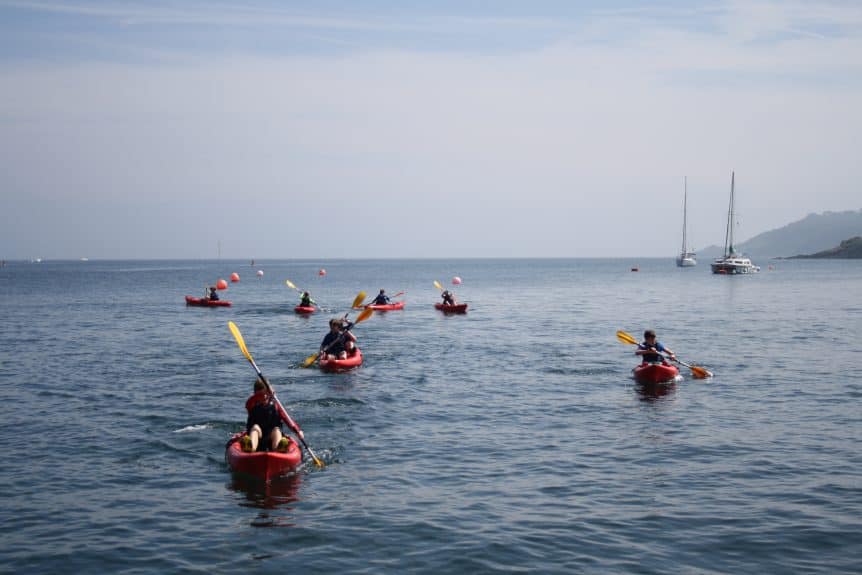 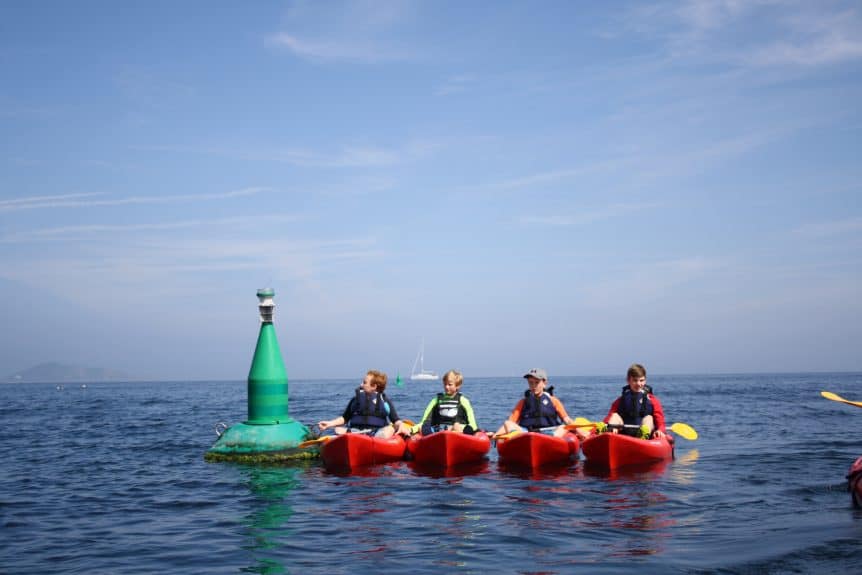 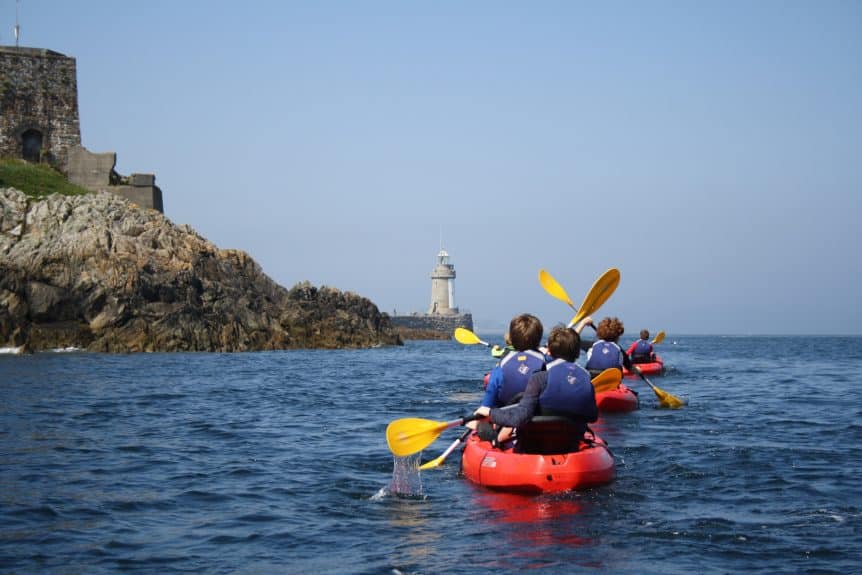 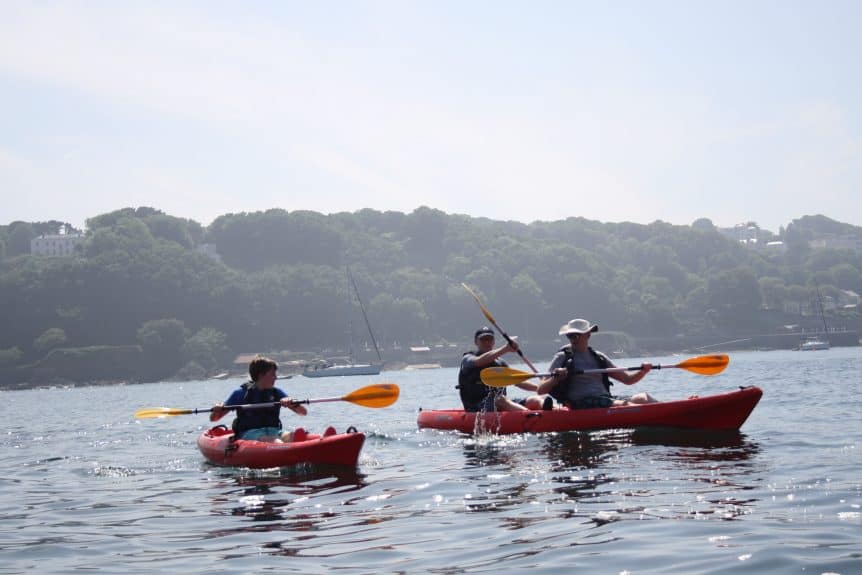 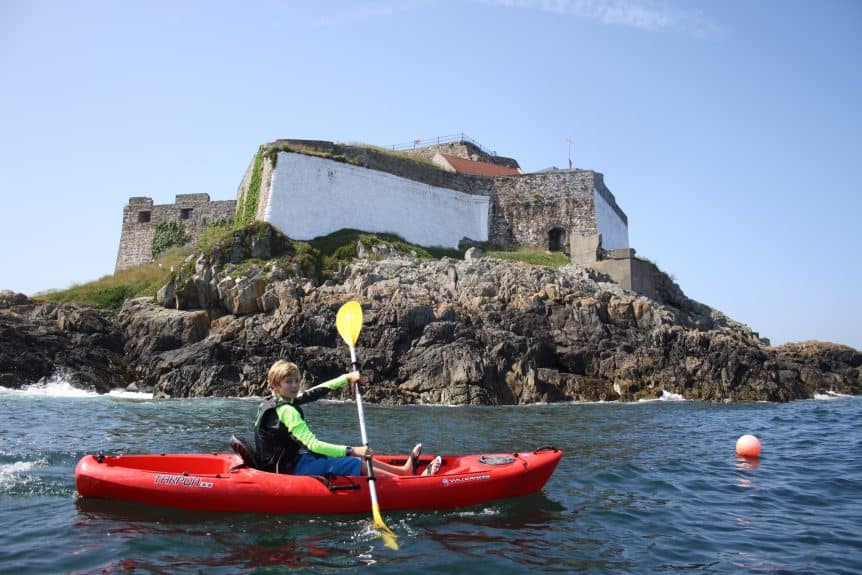 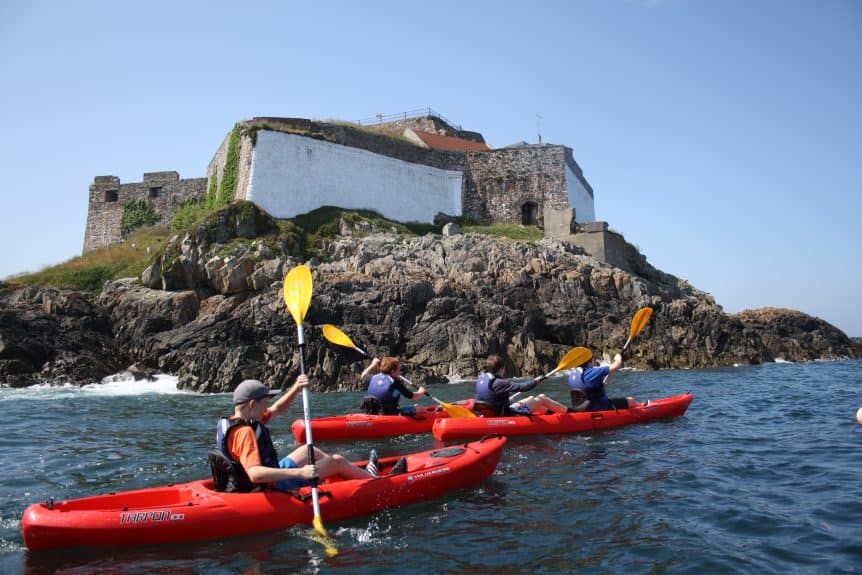 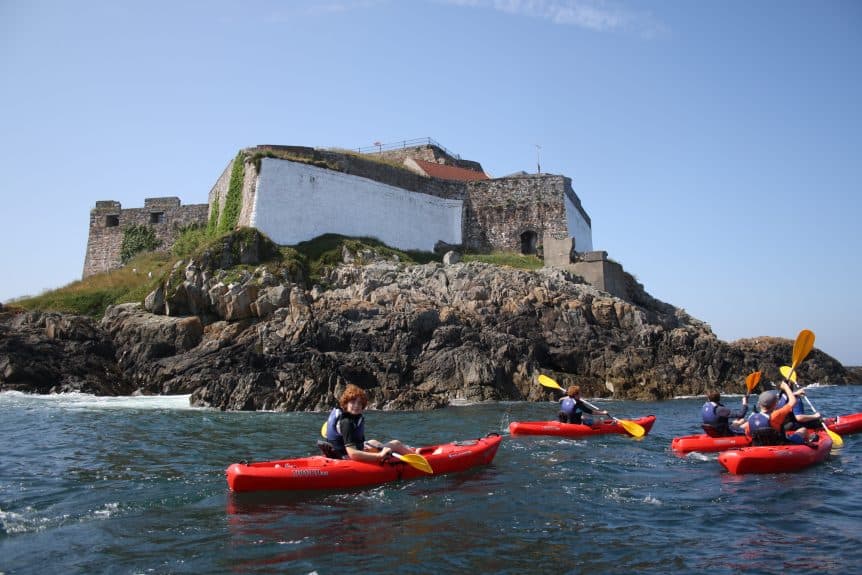 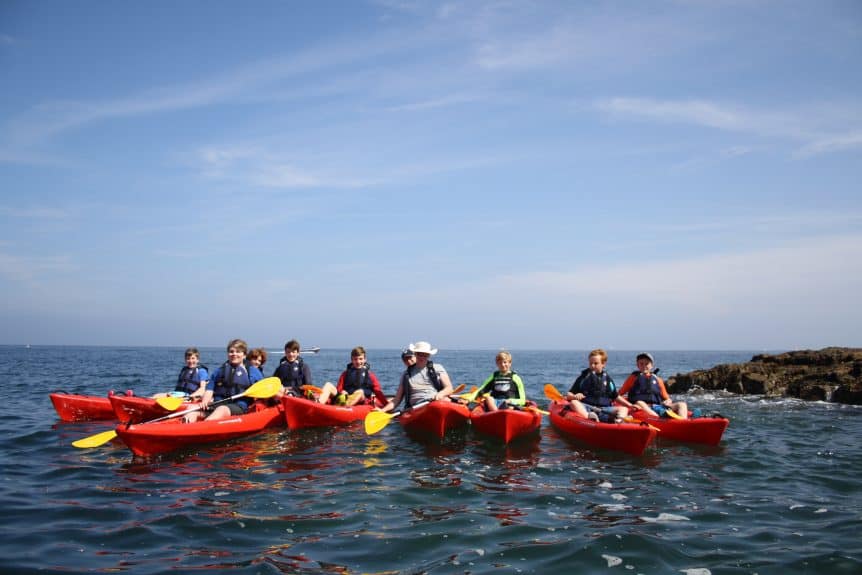 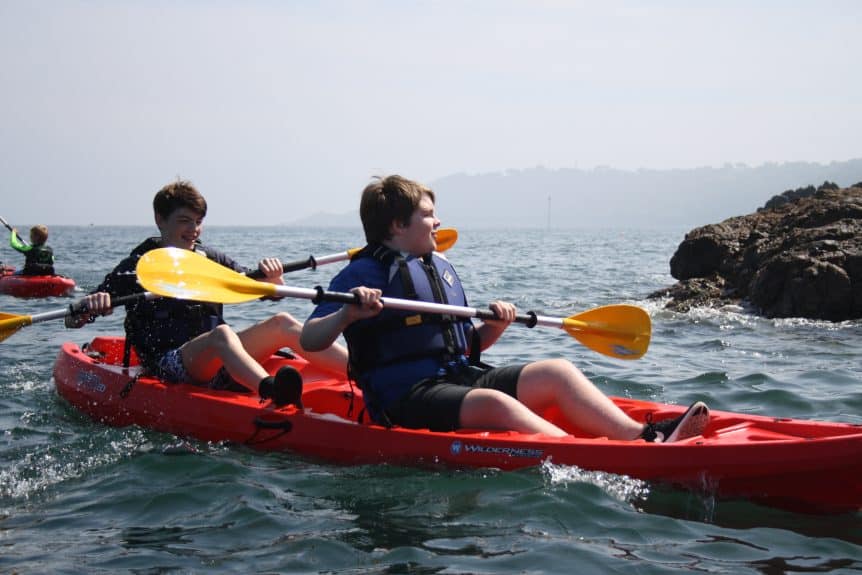 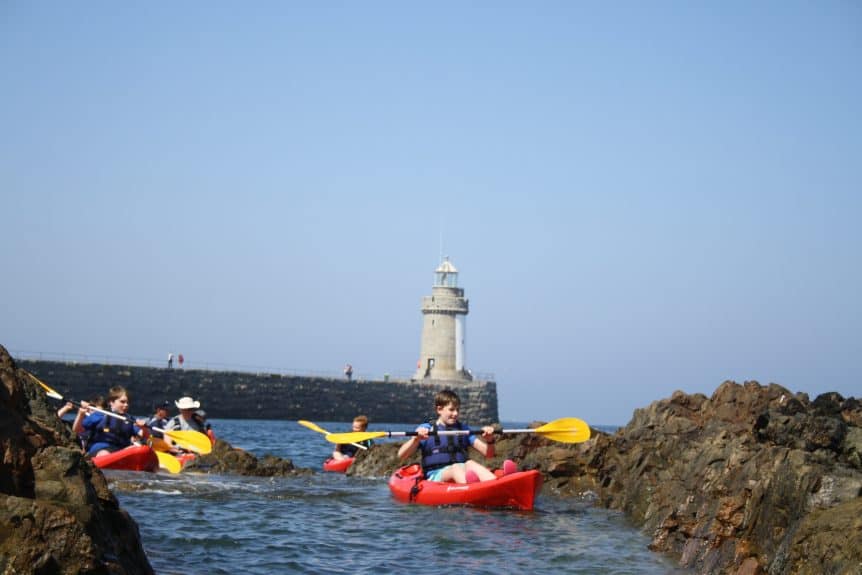 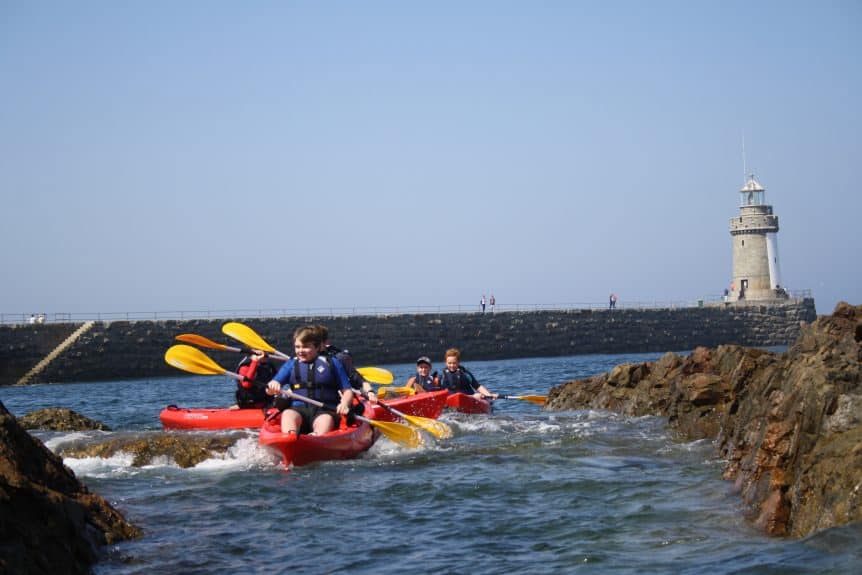 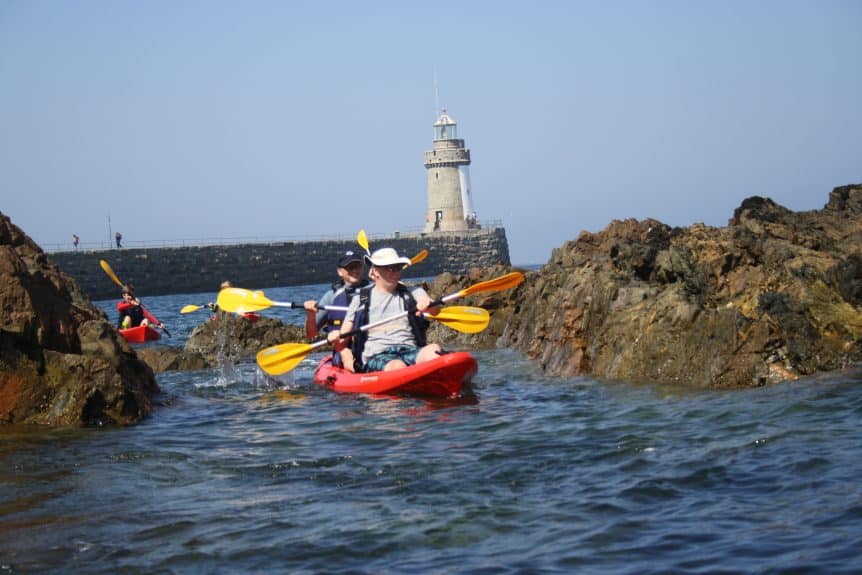 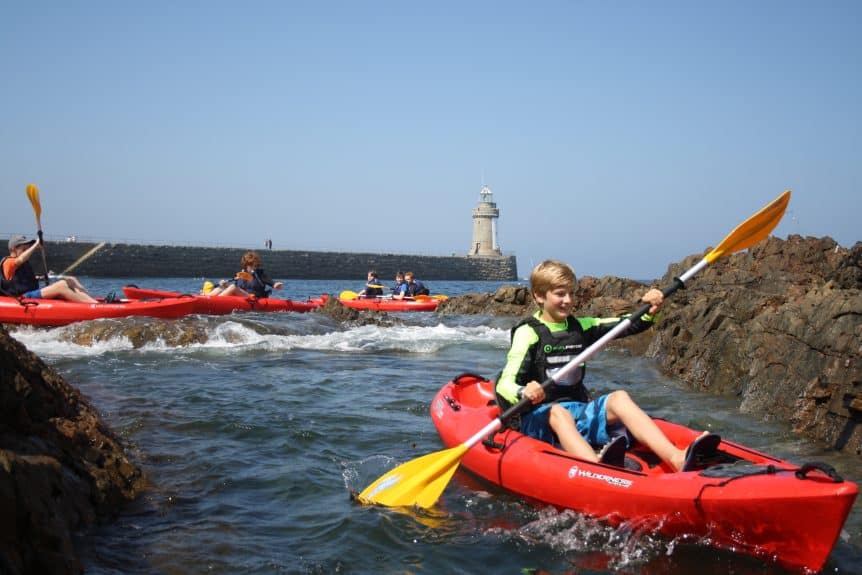 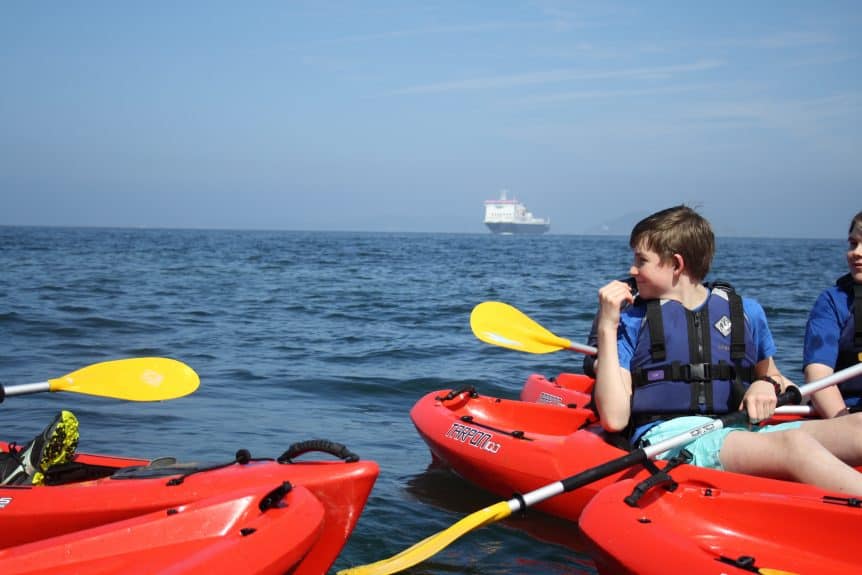