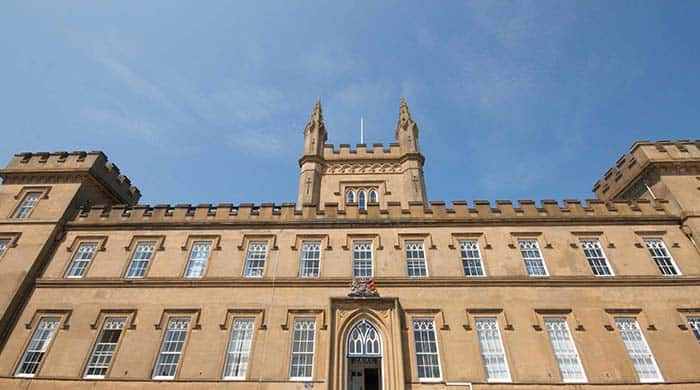 The Guernsey Press has written an article highlighting that there is a bright future for a number of island shooters. It notes that Elizabeth College student Luke Malcic, is part of a young band of talented shooters which bodes very well for the future of the Guernsey Rifle Club. The article goes on to say that during the recent win over the touring National Rifle Association, Luke shot a series of bullseyes that settled the match in the GRC’s favour albeit by one point.