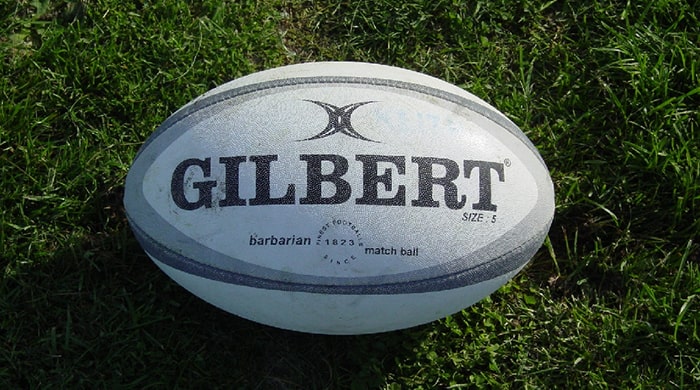 Year 12 student, Matthew Creber, scored two tries on his debut starting in the pivotal no. 8 position as he helped the Guernsey Raiders cement their highest ever finish on the RFU league ladder and confirm their place in a National Two promotion play off next week.

Watching from the stands, teacher Brian Aplin said: “Scoring two tries on your debut is really impressive. I cannot think of a better performance by one of our pupils on the rugby pitch.  Playing no. 8 is a tricky position and Matthew did not look out of place.”