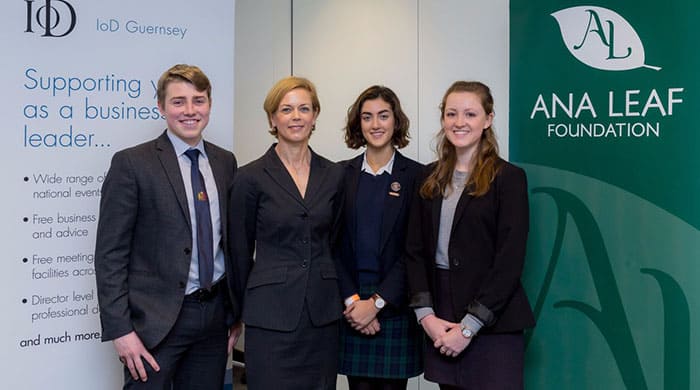 Three students, including one from Elizabeth College, have been named as ‘directors of tomorrow’ by the Guernsey branch of the Institute of Directors. Nick Hutchinson was picked along with two others for demonstrating his understanding of the issues raised by the IoD’s annual convention.

The trio were nominated by their respective schools to take part in the 2017 Directors of Tomorrow initiative and the blogs they wrote for the evening were nominated as the best. To read the full article that appeared in the Guernsey Press please click here.