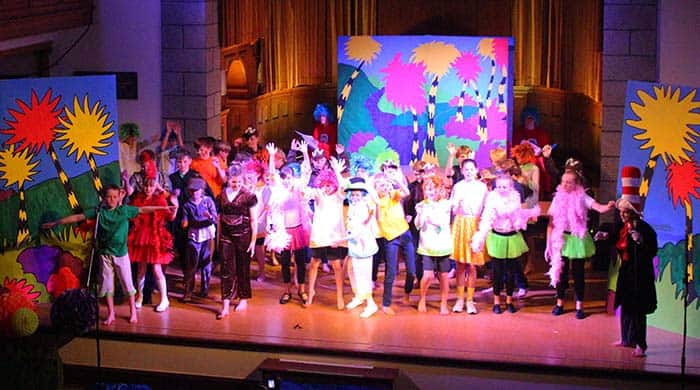 Pupils at Elizabeth College Junior School have staged a fantastic production of ‘Seussical the Musical’, a fun and vibrant musical based on the stories of Dr Seuss.

The stage at St James was decorated with a zany mix of neon colours to bring to life the exuberance of Dr Seuss to an audience of parents, friends, staff and supporters of the School. The production included every child in years 3 to 6 and was an extravaganza of singing and dancing with some very entertaining songs. The musical leads were played by children from Year 6 and included some well known characters, namely: Horton the Elephant, Gertrude McFuzz , The Cat in the Hat, Jo Jo, Maisie and the Sour Kangaroo.

Richard Fyfe, Head Teacher at the Junior School, said: “Every member of Elizabeth College Junior School will have sung, lit or made stage props and scenery for ‘Seussical the Musical’. The children were magnificent – congratulations to everyone involved in a really impressive performance!” 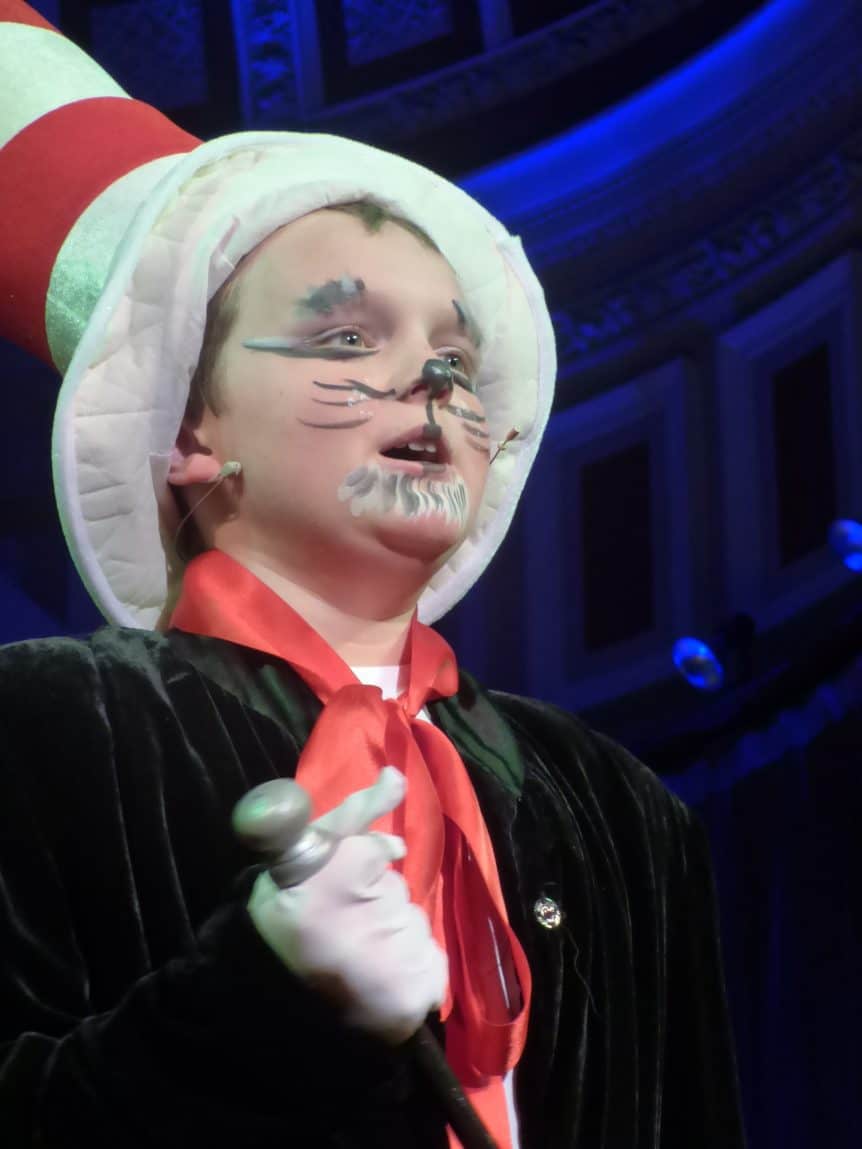 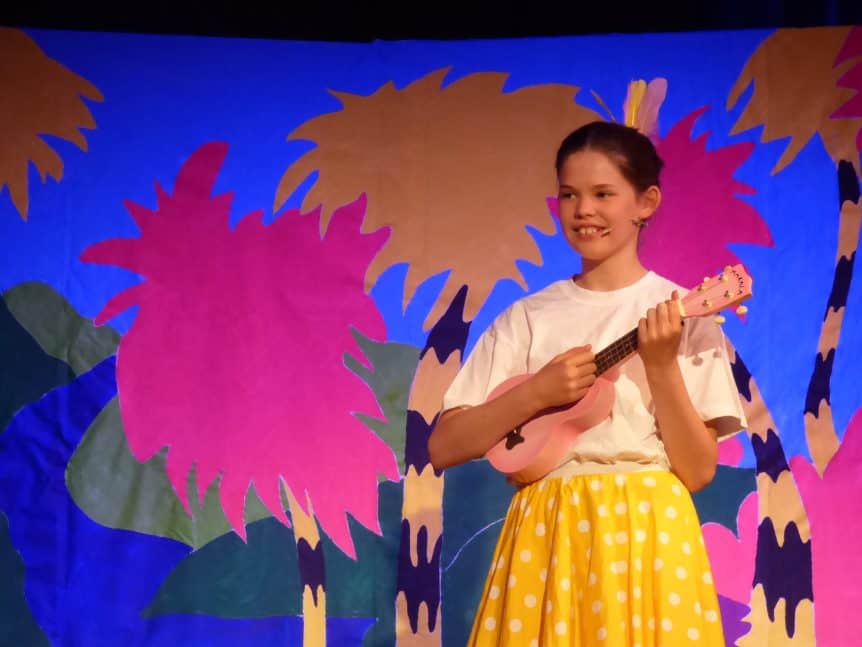 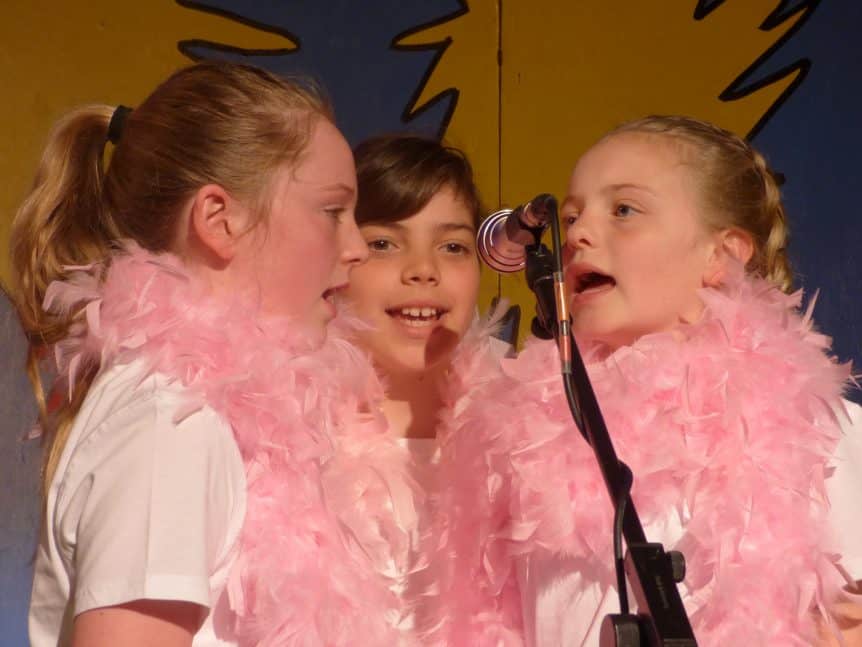 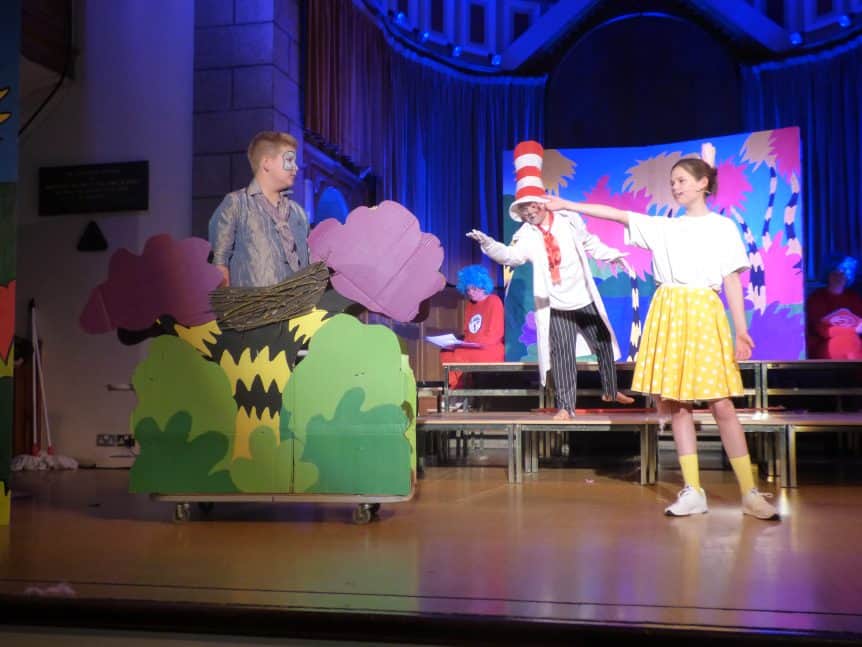 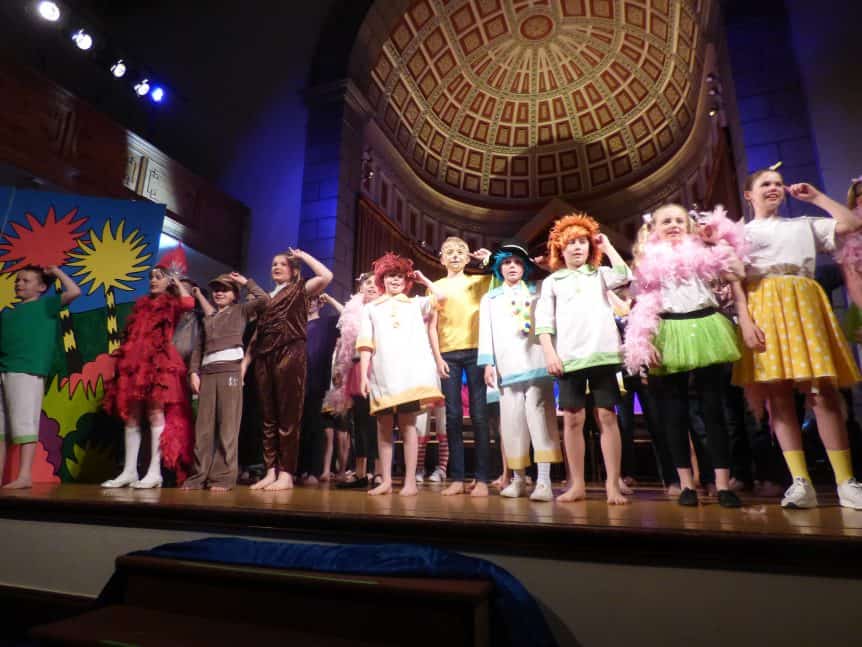 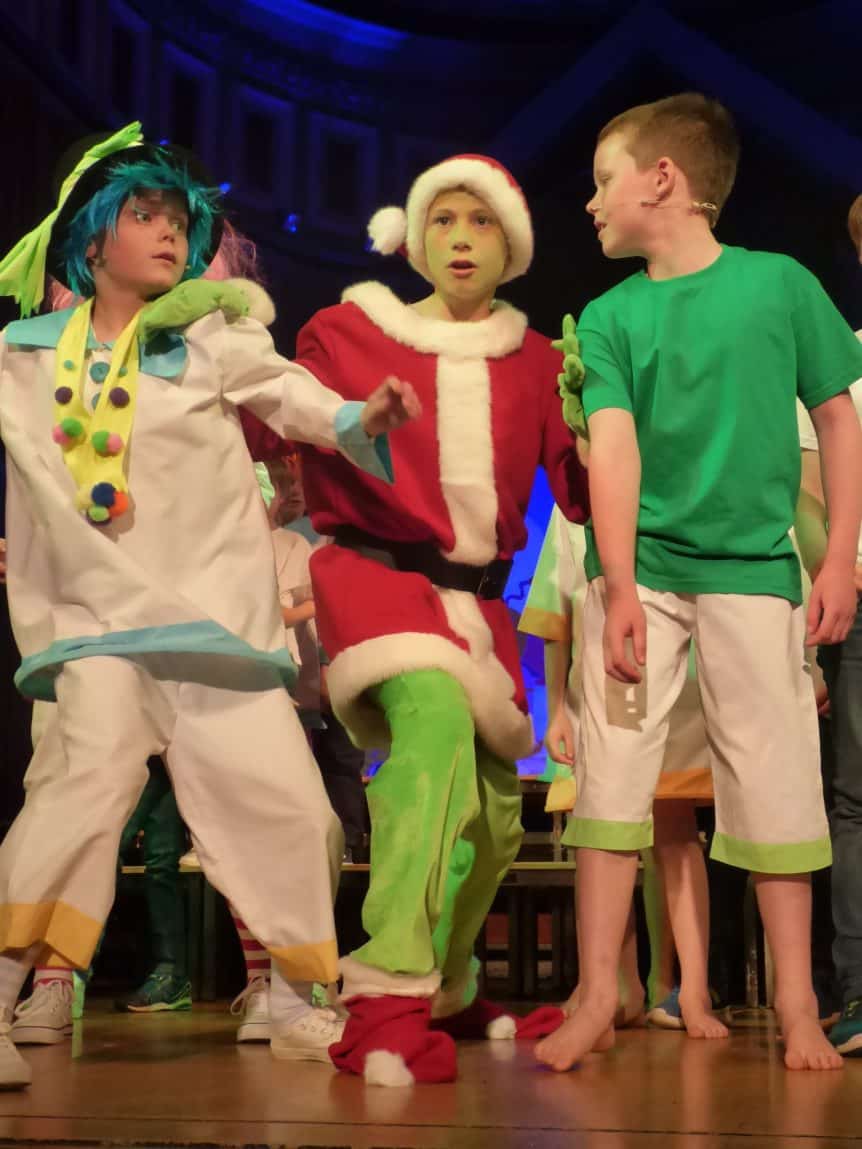 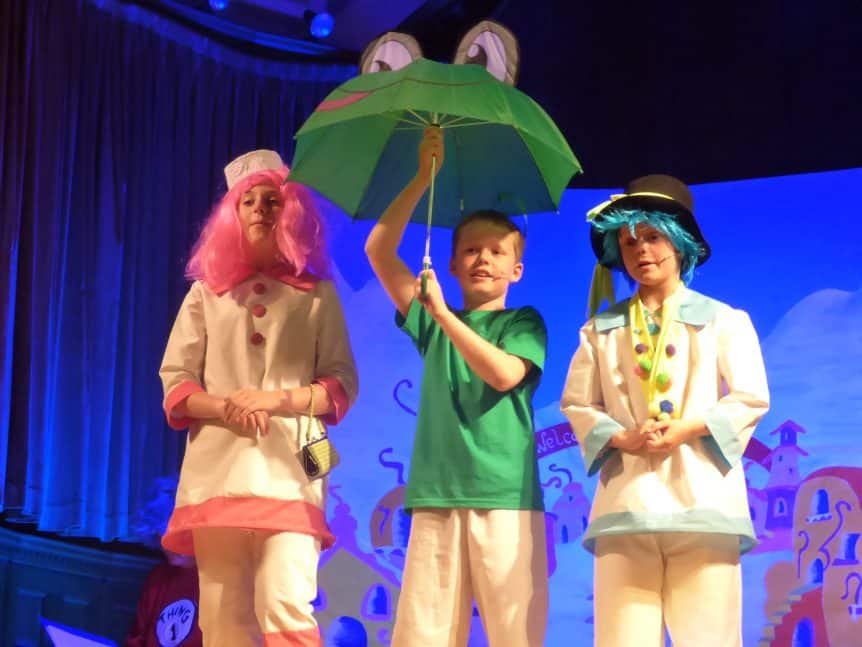 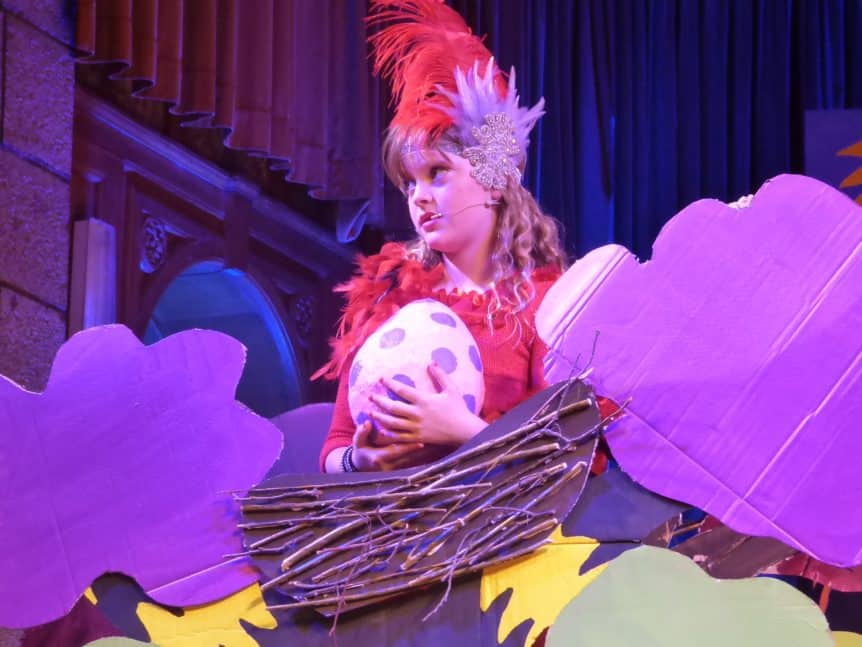 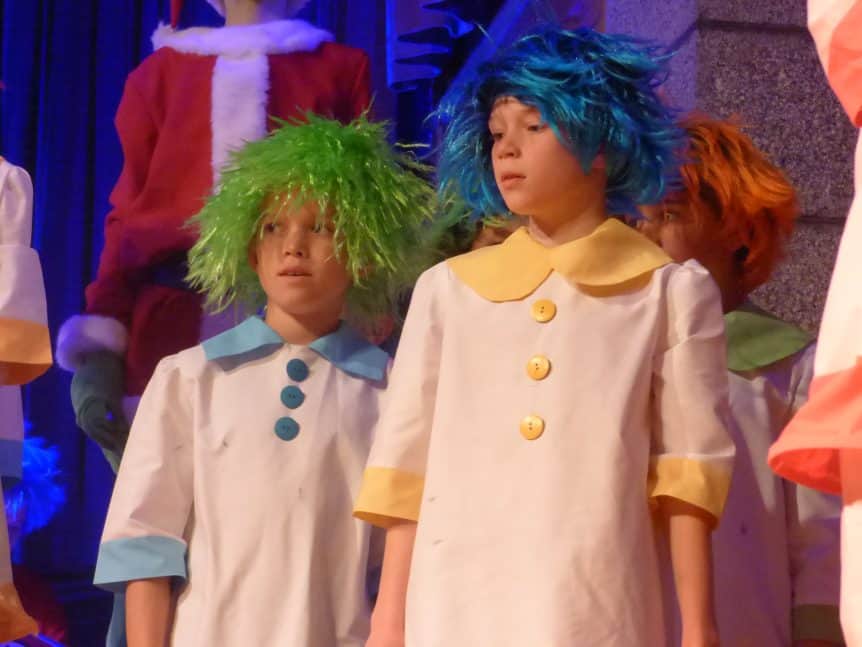 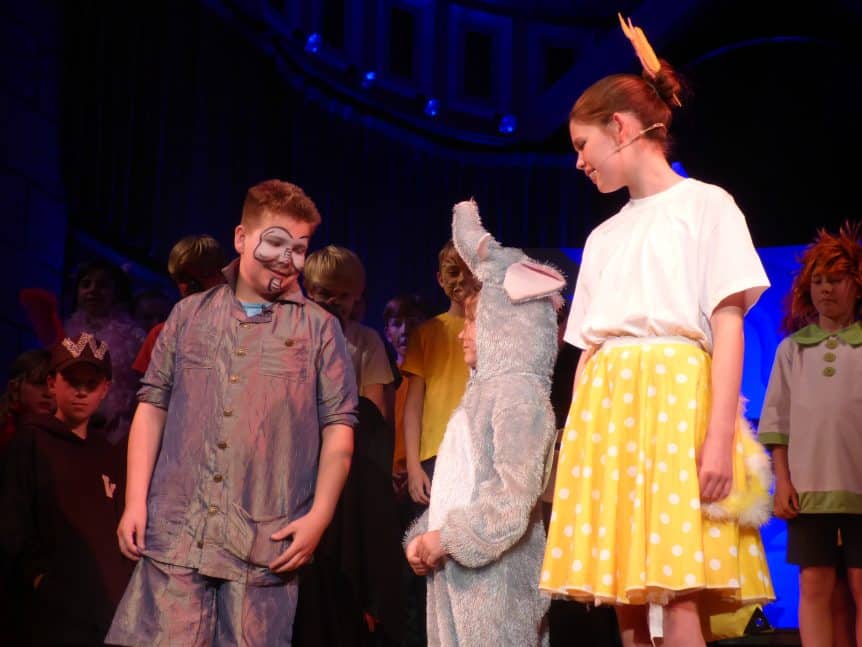