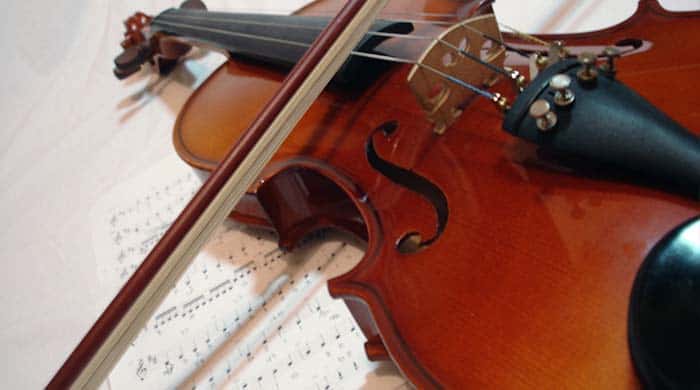 The Elizabeth College Summer Orchestral Course will be performing the world premiere of the soundtrack to the Guernsey Literary and Potato Peel Society film later this year.

ECSOC, which is now in its 44th year, is for students aged from 8 to 20 and helps develop their abilities and confidence performing. It is open to people from Guernsey and overseas. Each year professionals come to the island and this year Alexandra Harwood will give instruction on composing for films. Alexandra wrote the music for the Guernsey Literary and Potato Peel Society film and is rearranging it in orchestral pieces for the students to perform.