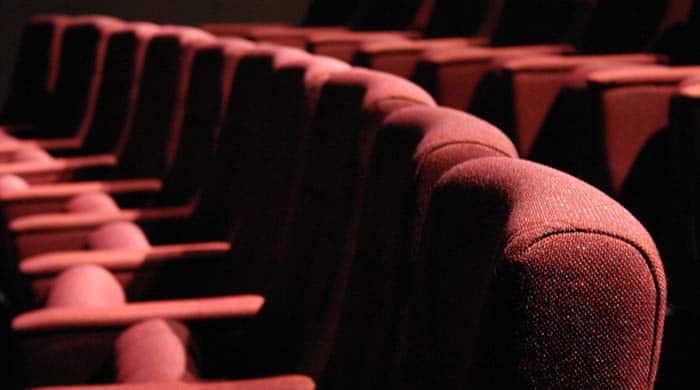 It has been a very enjoyable week at the Eisteddfod in Guernsey. While the sessions got off to a late start due to a number of performances being postponed due to the snow, it has been an excellent year of competition with many pupils from Elizabeth College participating.

Talented musicians from the Upper and Junior schools were involved in both the group and solo categories. At the Upper School a particular mention goes to the groups who won their categories, including the Elizabeth College Trio, Quintet and Chapel Choir.

At the Junior School Beechwood, the Flute Trio won their class and gained the Travers Cup. The choirs also performed well and sang their hearts out to score 86 and 88, two distinction marks! At Acorn House the Machine Medley won the Arkay Cup with 87 points and a distinction, with all the children in Year 2 participating in this magnificent musical machine medley. In the Infant Choirs category Elizabeth College Junior School received a fantastic distinction with 86 marks with the most complimentary comments from the Adjudicator.

Well done to everyone who was involved!