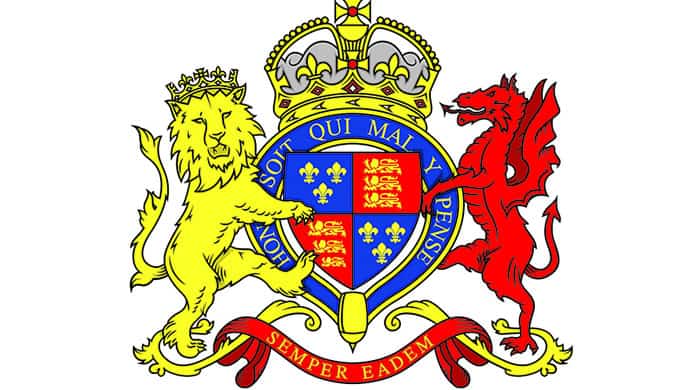 Elizabeth College students have achieved exceptional results at A level this year with a 100% pass rate, despite the increased difficulty of such exams this year.

87% of grades were achieved at A* to C and the average UCAS (university entry) points score per candidate was the equivalent of AAB at A level. There were also some outstanding individual successes with four pupils achieving three straight A* grades.

“I am absolutely delighted with the 100% pass rate given the recent changes at A level that have restored many to the gold standard of yesteryear, with harder exams having to be taken at the end of two years. This is particularly rewarding given our comprehensive range of abilities and shows that we are able to make the very most of all individuals, whatever their background and capabilities. As an integral part of Guernsey’s education system, we look forward to continuing to serve the island as best we can; producing highly capable, flexible and well-qualified young people who will contribute whole-heartedly to the life and economy of the island”, said Principal George Hartley.

Nearly all of the students who applied to university have already had their places confirmed, including three candidates who will start their studies in September at Oxford University, as well as many others who have have successfully gained places at top Russell Group universities. A number of students have also successfully secured employment in well-recognised professions on the island directly from school.