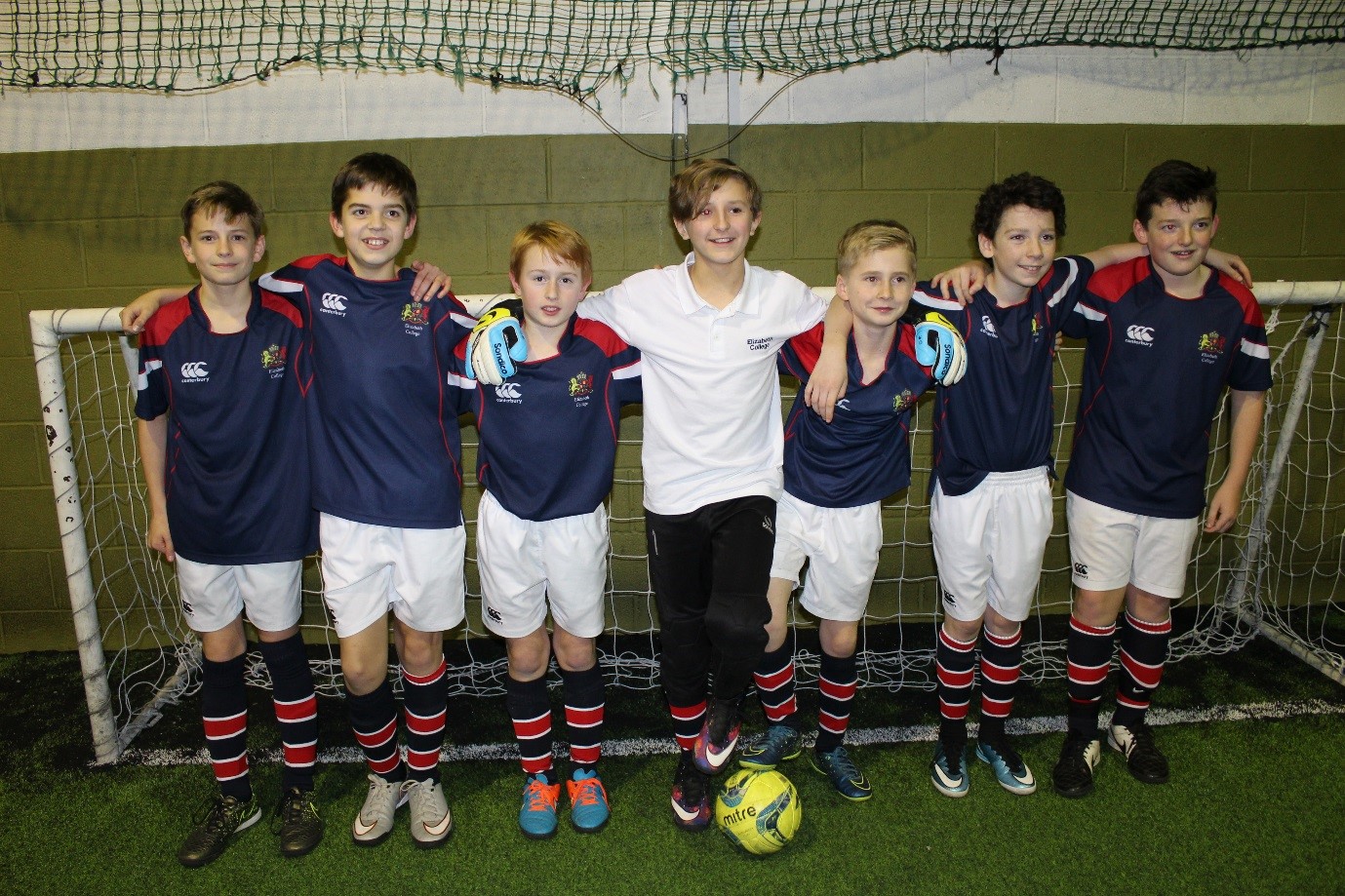 The boys played extremely well and progressed through the group stages earning themselves a place in the final. A close match saw them beaten by just one goal to be placed second overall. A great team effort, well played boys!