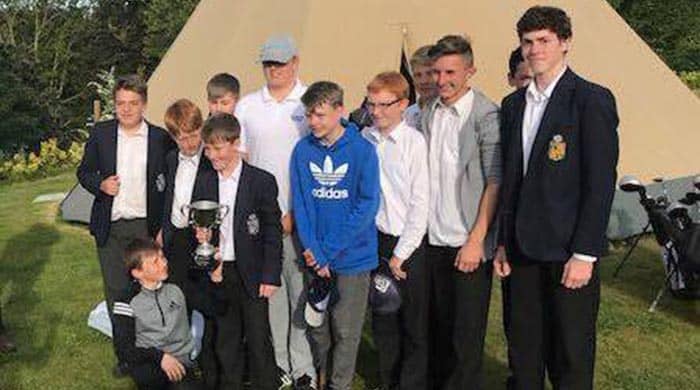 Well done to all the players in what was a great afternoon of competition at St Pierre Park. Elizabeth College won the competition by only two shots narrowly beating a strong team from the Grammar School.

Pairings for the match.

The Elizabeth College Junior School team from Years 5 and 6 were also victorious in the Primary Schools’ Golf Competition, playing some absolutely brilliant golf on the afternoon. 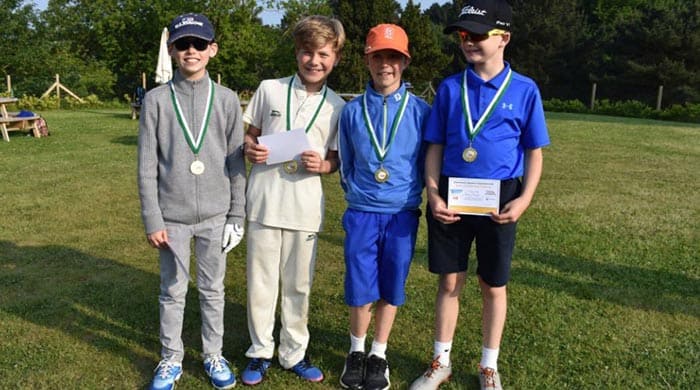