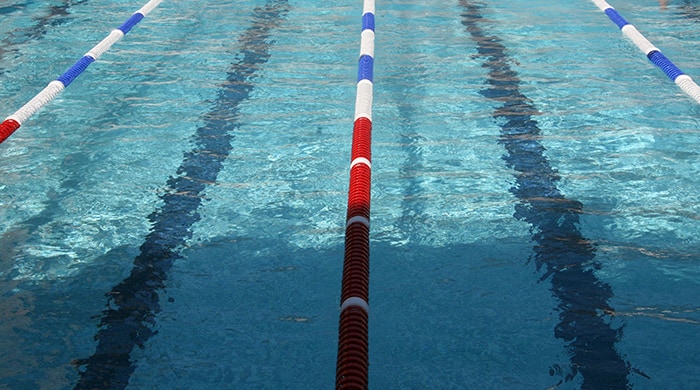 The Inter House Swimming was held on Thursday 31st May, well done to all the swimmers that took part in a great day of competition.

On the day South House reigned supreme retaining both trophies in the Senior (Year 9) and Junior (Years 7 and 8) competitions.

Well done to Elliot Locke from Year 9 who broke a longstanding 50m Freestyle record held by Olympic swimmer Brent Lang (7576) since 1982.  The new record is 25.9s, the old record was previously set at 26.1s.

Year 8 South narrowly missed out on setting a new record in the 4x50m Freestyle by 0.3s and, although desperate for a re-swim, the 2005 record by Country still stands.

An excellent day in the College pool, thank you to everyone involved in making it such a successful day! 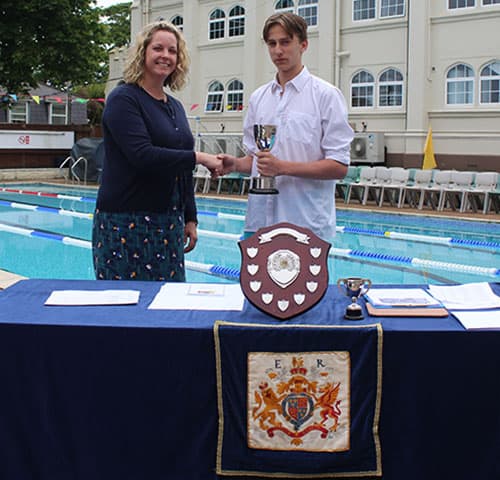 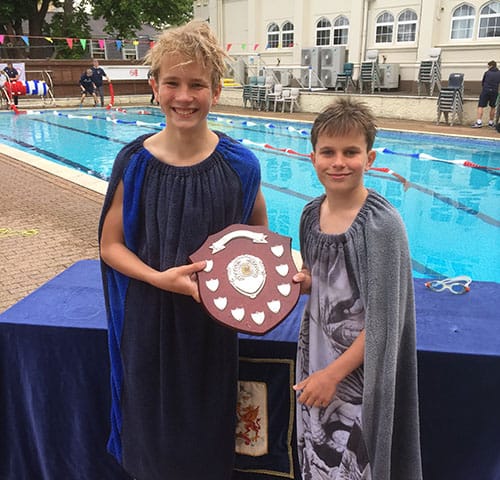