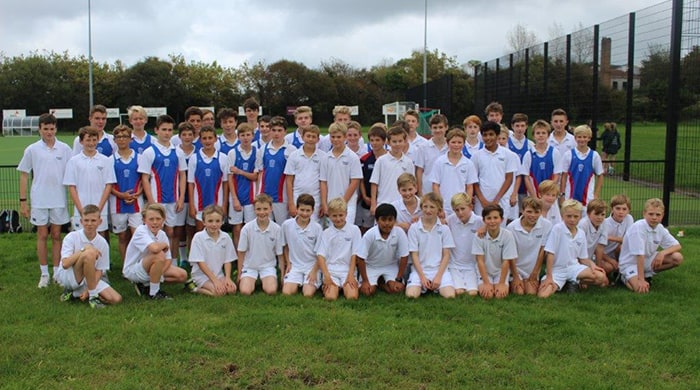 The Elizabeth College squad performed extremely well in the Island Schools Cross Country competition. The runners won both the Year 7&8 and Year 9&10 classes where Chris Bain led the field throughout the race.

While a La Mare De Carteret High School student won the Year 7&8 class, Henry Lister put in an exceptional performance leading him throughout the race and only just missing out on the top spot.

Well done to all the participants, it was a great day of competition.