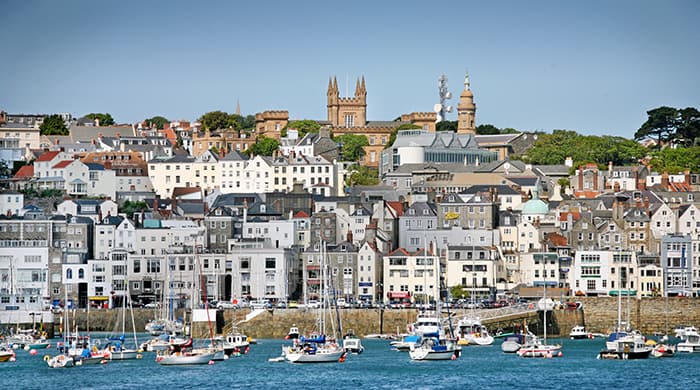 The Langlois Life Saving Cup has been awarded to OE Fin Whitmore (10874), who saved a man from drowning with his friend Ben Relph while on holiday in South Africa.

Since then the trophy has had an erratic history disappearing for some time during and after the war years. Since it was found and refurbished the school has re-established the tradition and held an annual lifesaving competition where participants compete in two parts, one in the College pool and one in the bathing pools.

Brian Aplin, Teacher of Life Saving Skills at Elizabeth College, said “It is probably the oldest active life saving trophy outside of Australia. We would usually hold a competition, however this year in recognition of the application of his lifesaving training, we have decided to break with tradition and award the Langlois Life Saving Cup to Old Elizabethan Fin Whitmore.”

Fin Whitmore and Ben Relph rescued a 29 year old man from Johannesburg who was being swept out to sea by rip currents.