Pupils exhibit assurance to take on school leadership roles. Many seek opportunities both in the school and the wider community to take on responsibilities and opportunities. ISI Inspection Report 2021

The Prefects’ main duty is to maintain an atmosphere of friendly co-operation, discipline and unity in the school. They are expected to model the school values and are trusted and respected. They play an integral role in representing the student body and are excellent ambassadors for the school.

The Senior Prefect is supported by four Second Senior Prefects, and then further Prefects responsible for certain aspects of day-to-day life at Elizabeth College. The school is enormously proud of its Prefect Team and all they for for the school. 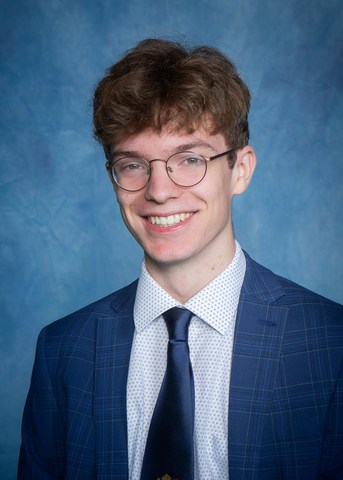 At the beginning of this year, the Senior Prefect Team and I wrote our our aims for our time as leaders of the student body. We individually met with our predecessors and spoke with them about carrying on their legacy and how we could each implement change in our own roles. At the end of these conversations we came together and set out our three main aims for this year, combining aspects of everyone’s ambitions. The key word that encompassed all of this was ‘cohesion’.

The first aim of our vision is to create an environment all students are comfortable in, so that everyone feels enthusiastic to come to the school campus every morning. The challenges of the move to becoming a coeducational school is really prominent in this goal, and so we have focused on making progress on this by encouraging diversity and inclusivity. This has been achieved through setting up different house events so everyone can get involved, which has been a huge success, with B-teams taking part in many sporting events, House mind-games, House art, and the MFL Hall-of-Fame either taking place already or being planned for later this year.

The second target is to develop the links between the upper and lower years of the school. This is very closely linked to the first aim, as these links will offer the younger students more people to talk to if they need advice or support. The Year prefects have begun to go into their respective group’s tutor periods, and are beginning to get to know their classes more informally, which I was personally keen on as I know how scary older students can seem, before they are familiar to the younger pupils. Furthermore, the library prefects have been supporting the message that the library and Manchester Room are safe place for students in need of support and they are also helping them to know how to access that support.

Our last aim is developing the links between the Elizabeth College Sixth Form and Ladies’ College Sixth Form. This has proved challenging due to the large Year 12 we have this year, leading to a struggle to find space to mingle safely with ongoing concerns about the pandemic, but progress has been made. Halloween Ball took place and was a success, and due to the increasing risks Winter Ball has been postponed with plans for it to go ahead as a Valentine’s Ball instead, in February. We have held regular meetings with the Head Girl Team and discussed issues and found solutions, whilst also planning joint ventures such as a prospective inter-school netball tournament.

In addition to this, we have also held hugely successful charity days. Notably, ‘Movember’ was expanded this year to include all of Sixth Form rather than only Year 13, which led to a huge increase in money raised. Those of use who struggle to grow beards had a badge that indicated we were ‘trying’ and girls and female staff joined as ‘Mo Sisters’.  In addition to this, the history cooking club with Mr Rowson held a brownie sale of brownies they had made with Chef Mr Fleming’s help in the refectory. We raised over £200 in 40 minutes.

Moving forwards, we aim to keep making positive changes in the school, all the while developing our relationships with students and teachers alike, to continue to develop a supportive atmosphere for the younger students of the school. 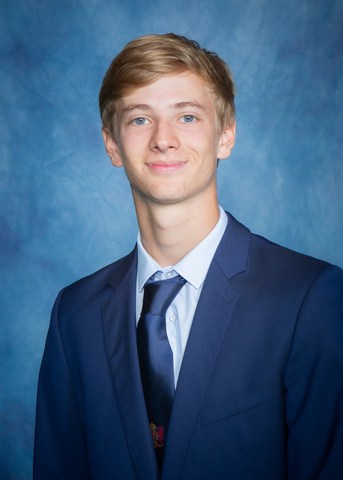 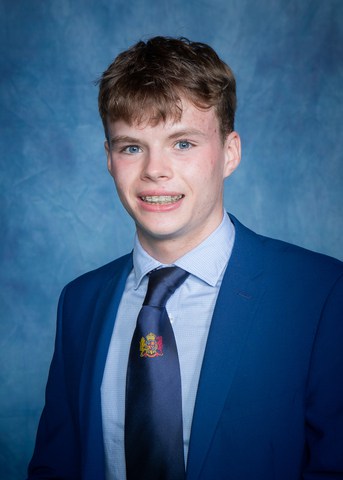 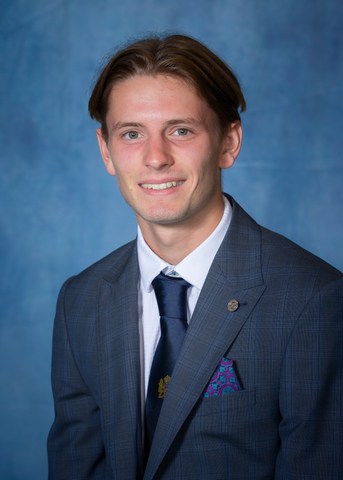 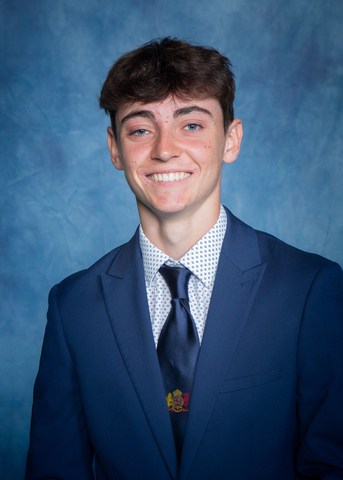