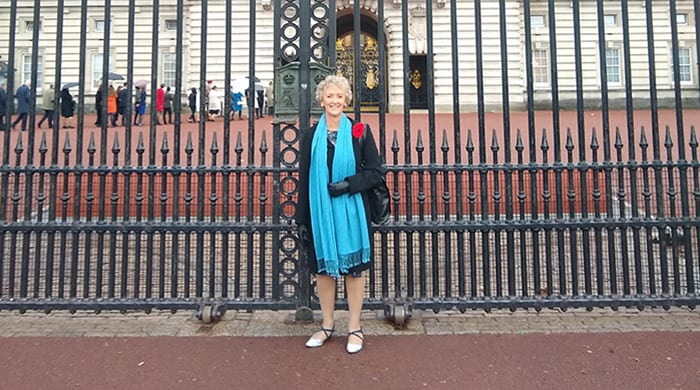 A celebration of the centenary finale of the Never Such Innocence Project was held at Buckingham Palace last week and Mrs Pollard from Year 6 was invited as one of the inspirational teachers who made the project possible.

Throughout the four centenary years of the First World War the Never Such Innocence project engaged with children from the length and breadth of the United Kingdom, and indeed across the world with nearly 11,000 entries from 47 countries, territories and dependencies across five continents.

Winning entries were published in the book Never Such Innocence: Children’s Responses through Poetry, Art and Song which includes two pupils from Elizabeth College Junior School.

“One delightful thing I take away from this amazing experience is that I was just doing my job. Having planned lessons and sent off the children’s entries to promote their understanding of the First World War I had never, ever, dreamed that simply doing my job as a teacher would take me to Buckingham Palace.

It was wonderful that the emphasis of the day was, quite rightly, on the children. Songs and poems performed by them were very moving, but there was also time for enjoyment. It was particularly enchanting to see the children trying on the busby of one of the guards. I feel really honoured to have been involved”

Mrs Pollard was the only representative from Guernsey and one of only 40 teachers invited to Buckingham Palace. 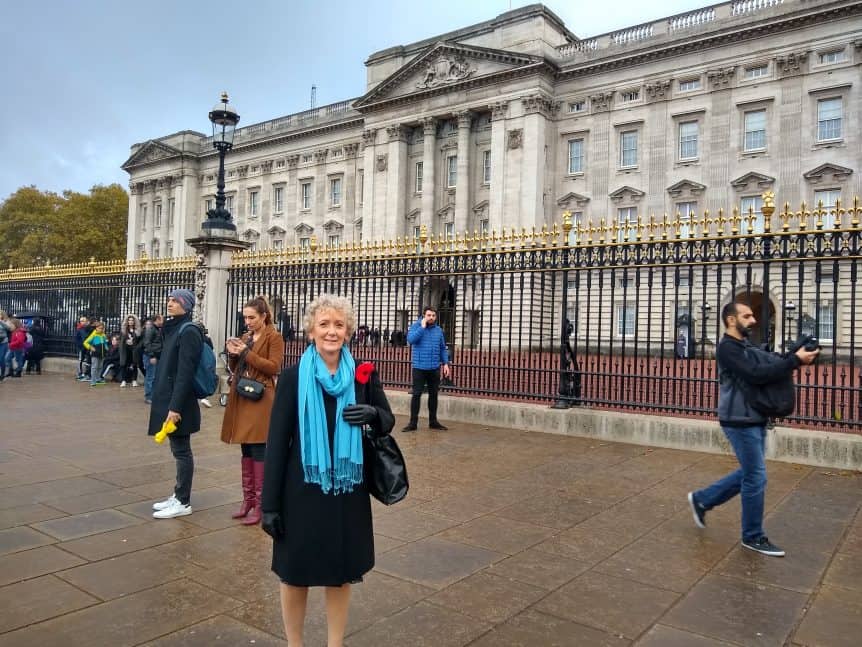 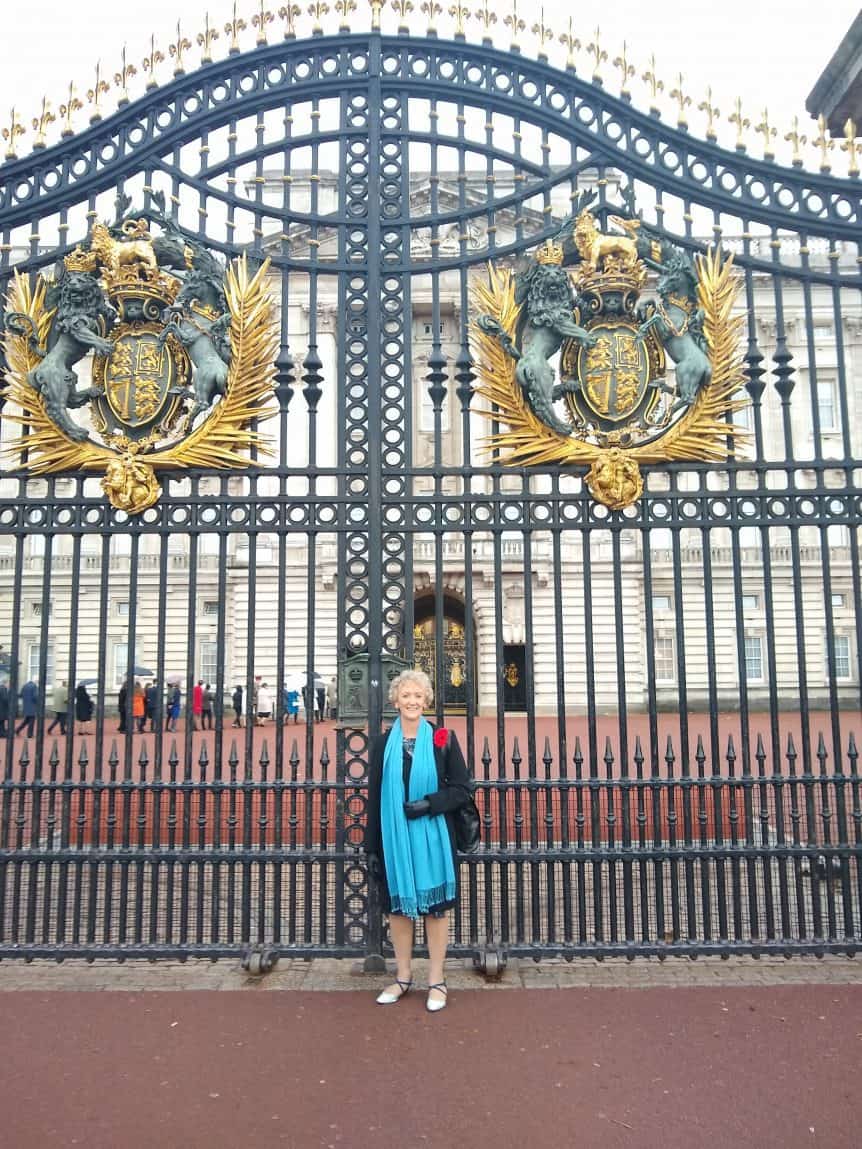 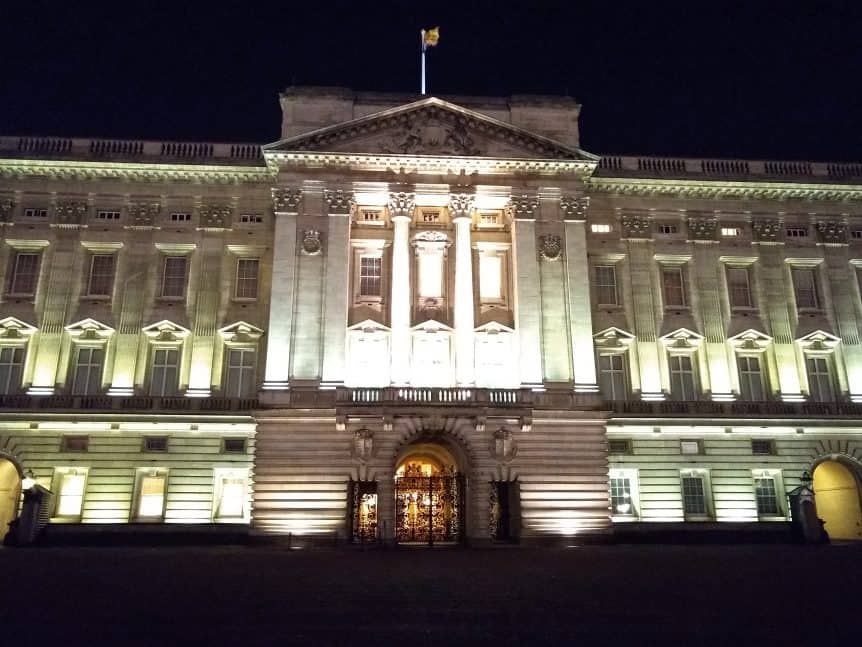 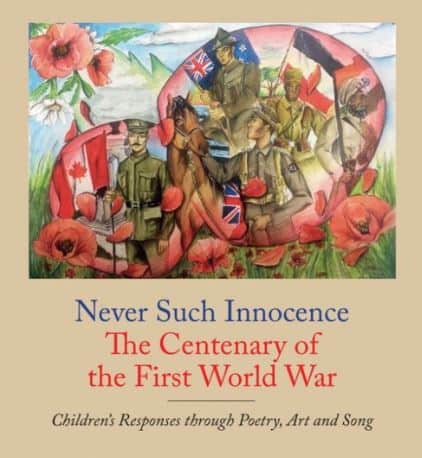 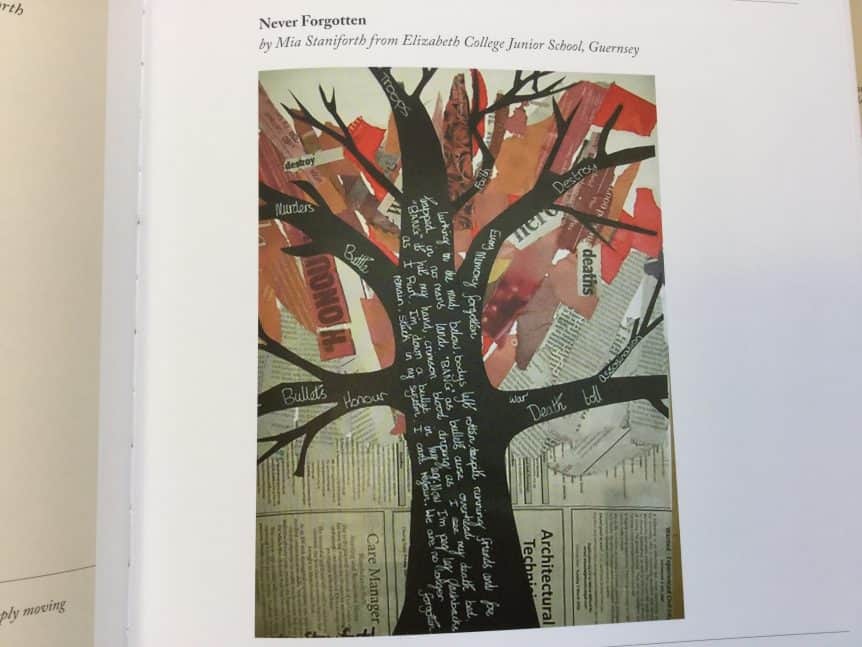 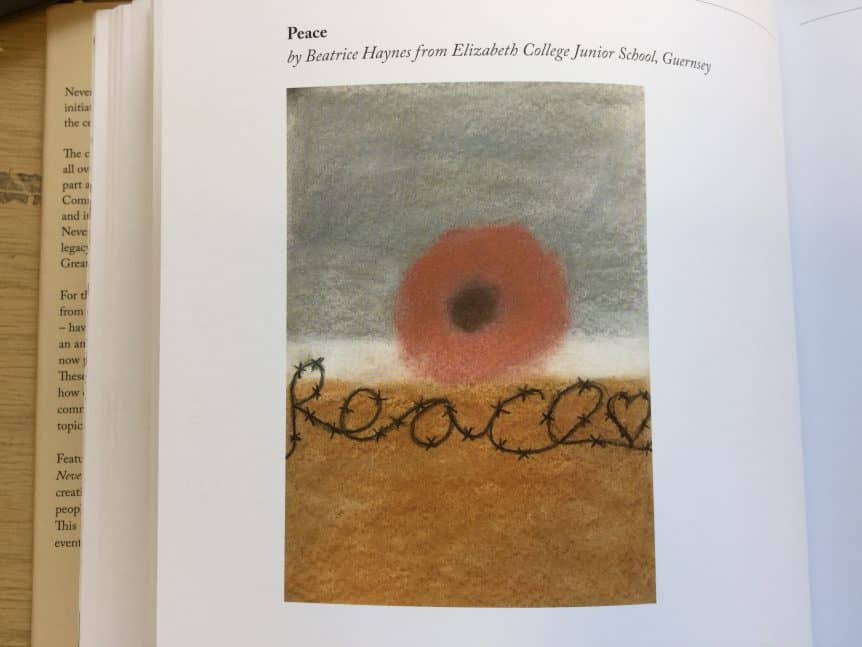 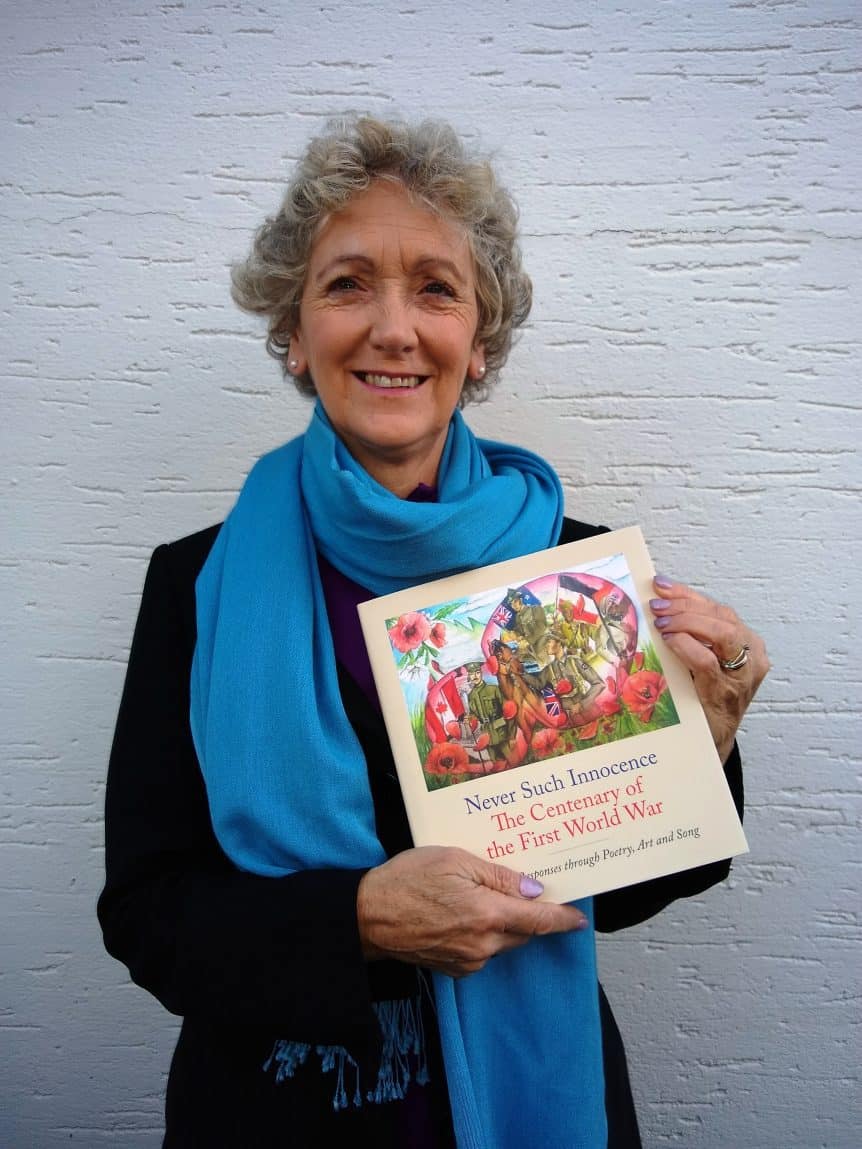