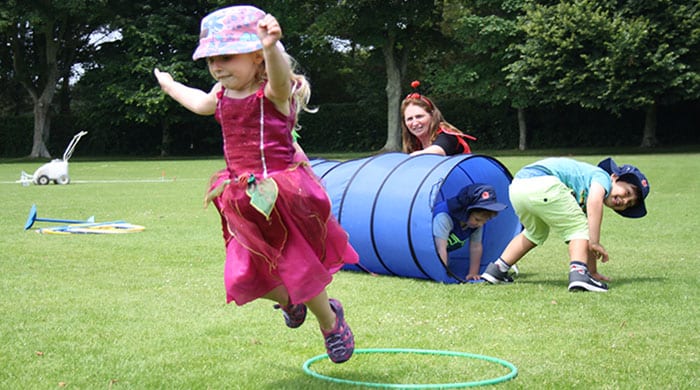 Parents and pupils from the Pre-School at Elizabeth College Junior School took to College Field on Wednesday 13th June to take part in the annual ‘Big Toddle’ for Barnardo’s.

In addition to the toddle with their parents, the children were able to show off their skills at six different activity stations around College Field.

The stations included bean bag throwing, twirling ribbons, ring games, crawling through tunnels, jumping over hoops and steering a wheel around cones. They were fun activities for the children to enjoy in the Pre-Schoolers’ first taste of a mini sports day on the College Field.

The children were able to practise the various activities in the morning as well as rehearse two songs about Nature that they performed for their parents in the afternoon.

There were 55 children taking part, aged between two and four years old. A multi-coloured parachute was the start line and cheers were heard as they set off round the perimeter of the field to toddle with their parents. All the children that took part were given a certificate, some bubbles and a medal to take home.

The theme for this year was Nature, which gave the Pre-School children lots of ideas for dressing up. All the money raised goes to Barnardo’s to support their work in helping the most vulnerable children in the UK. 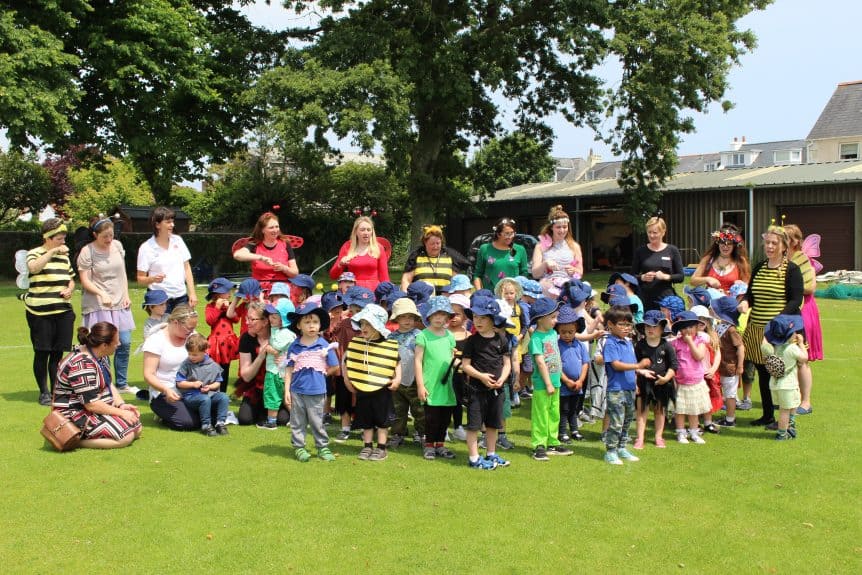 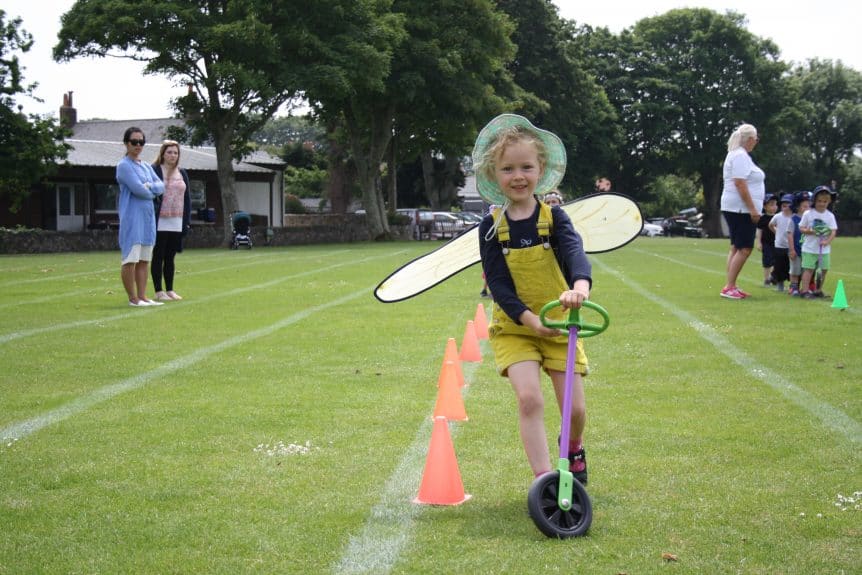 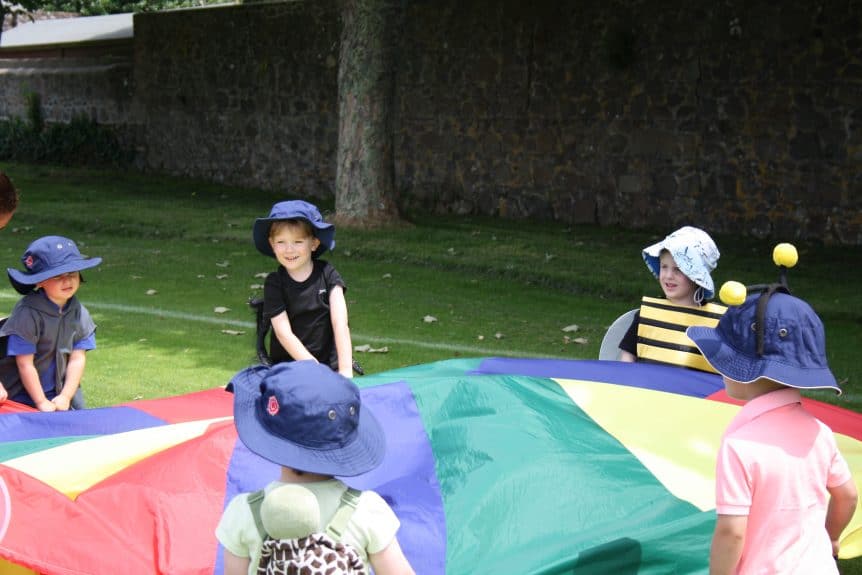 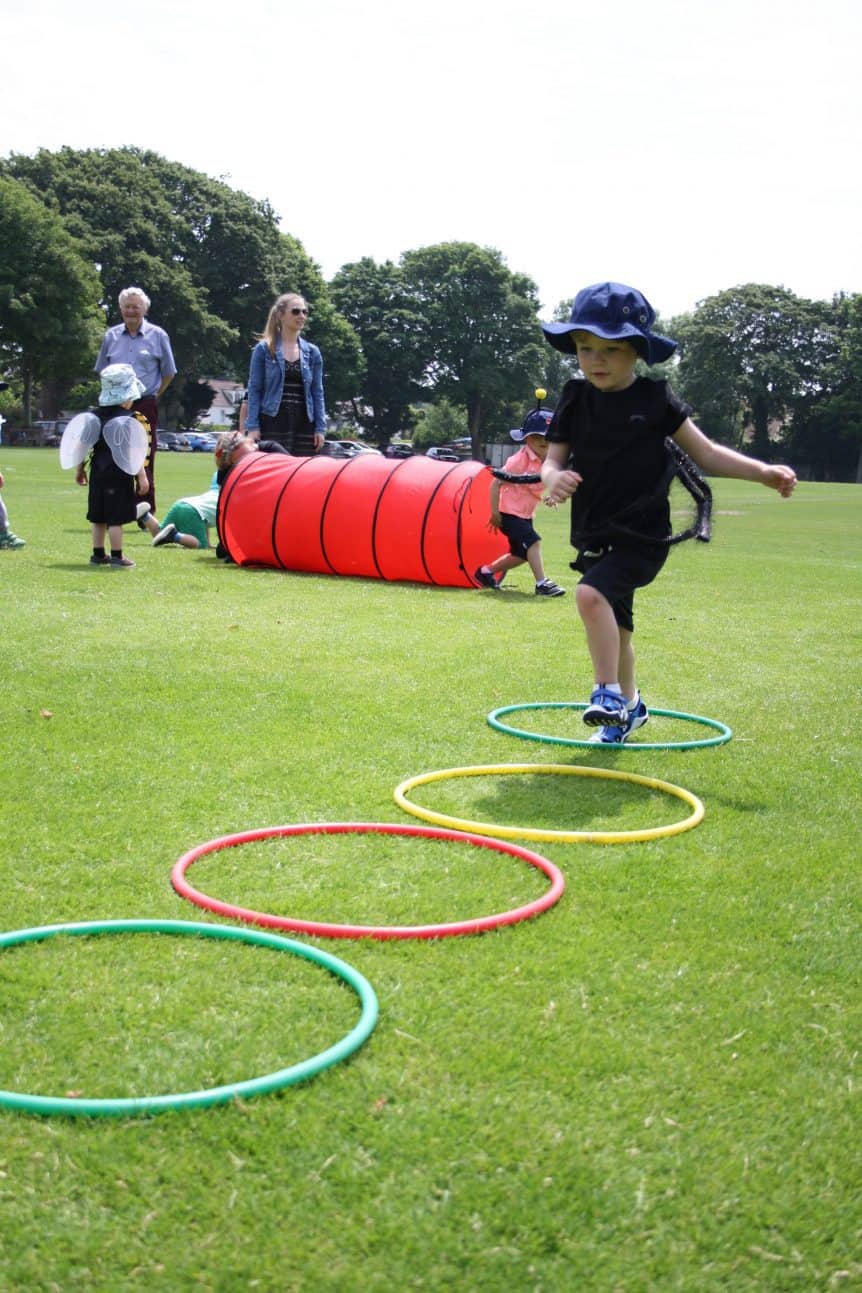 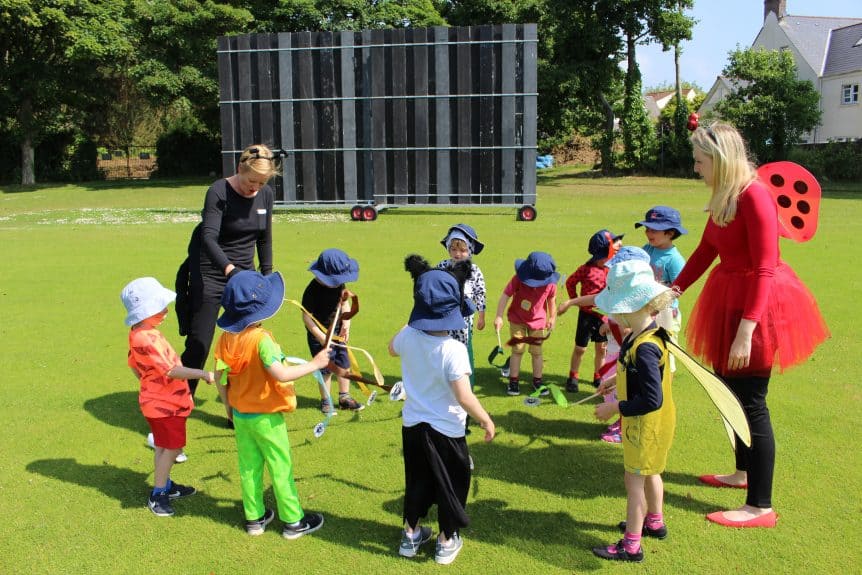 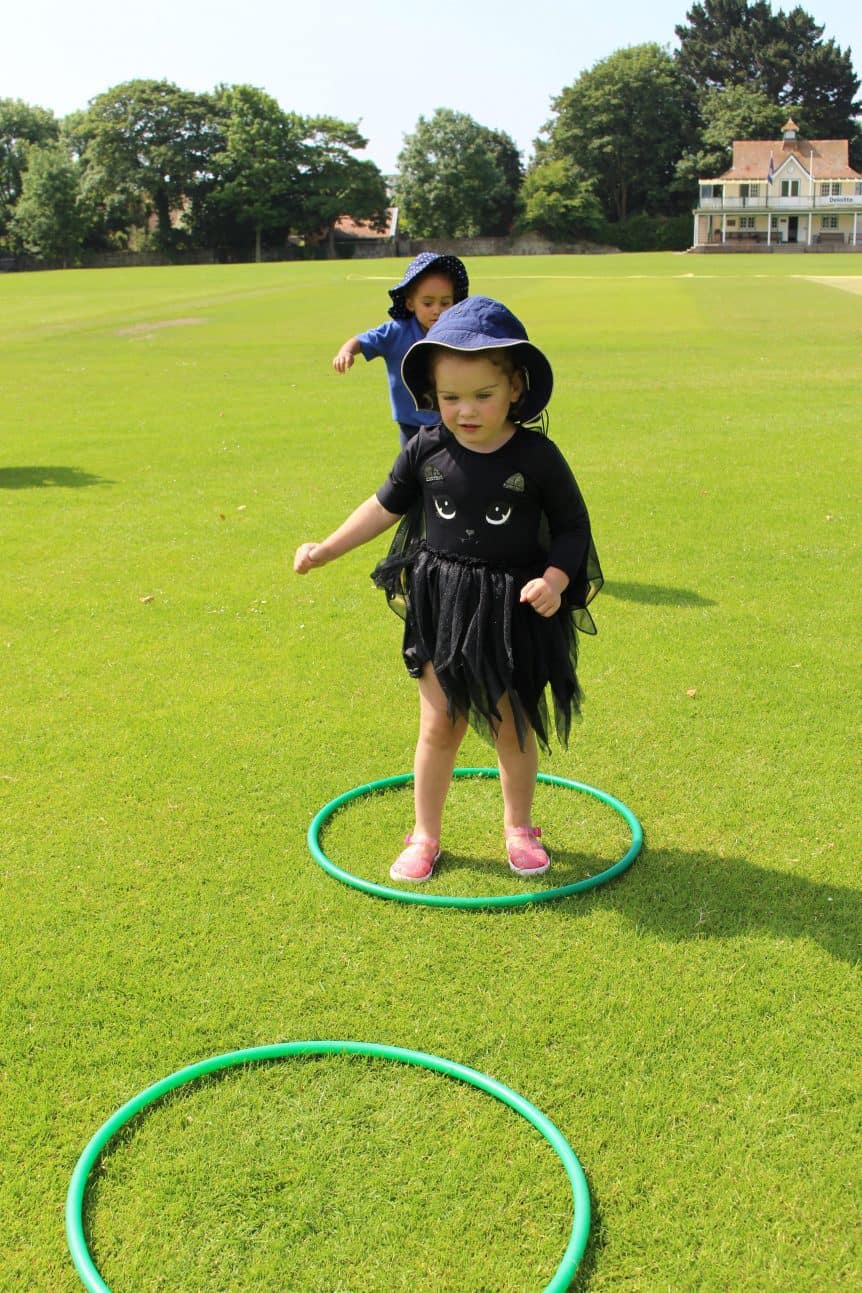 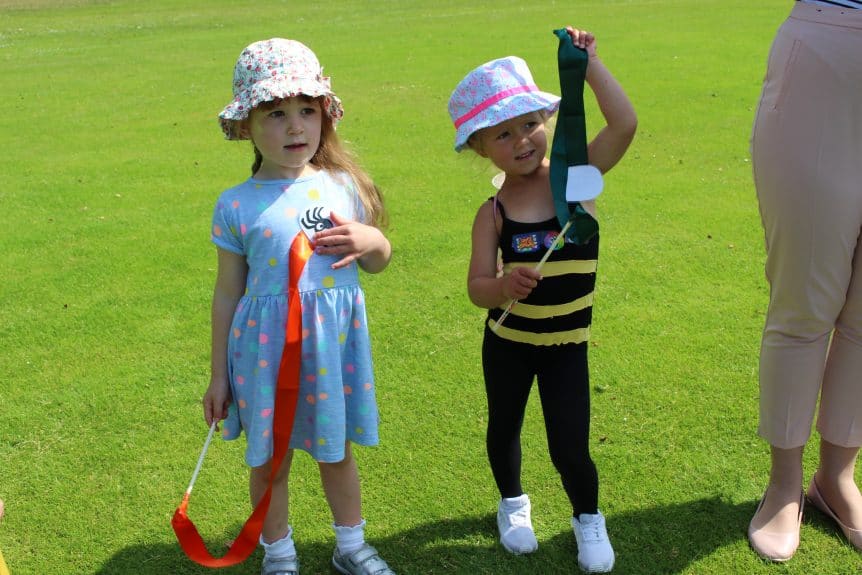 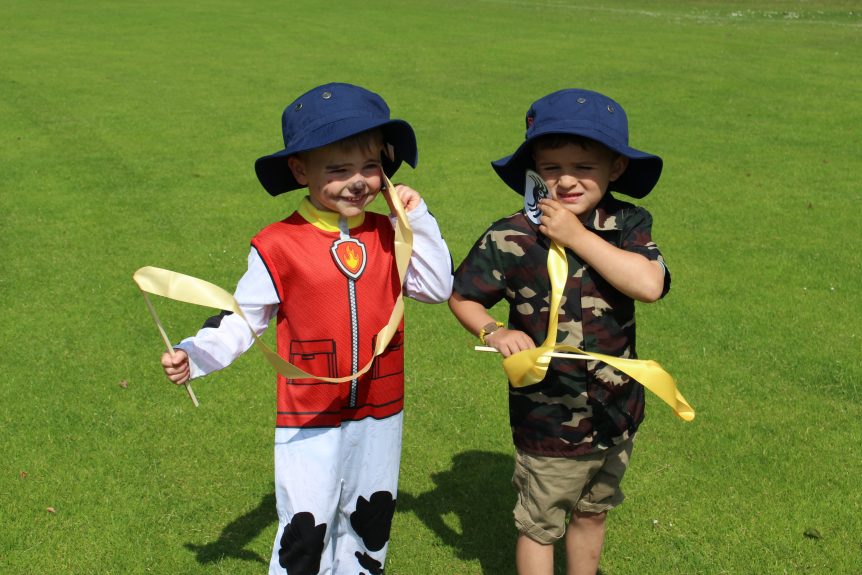 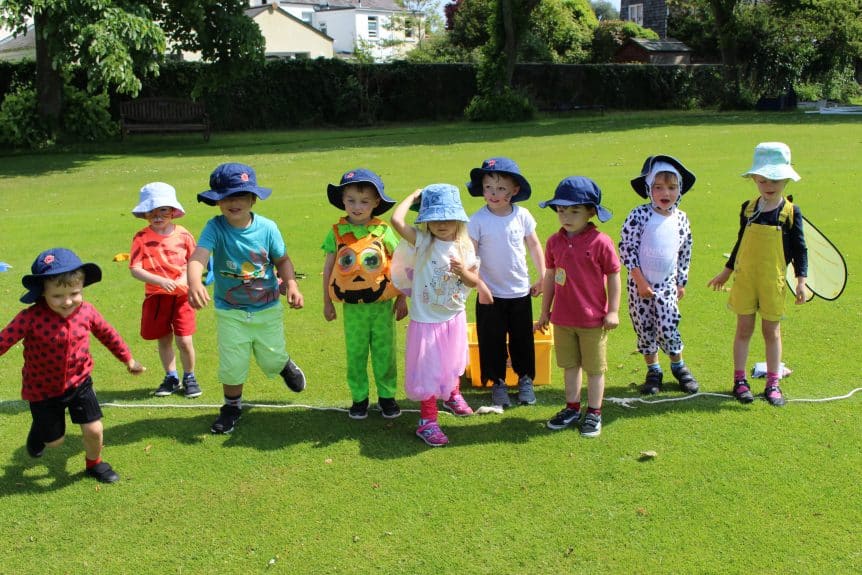 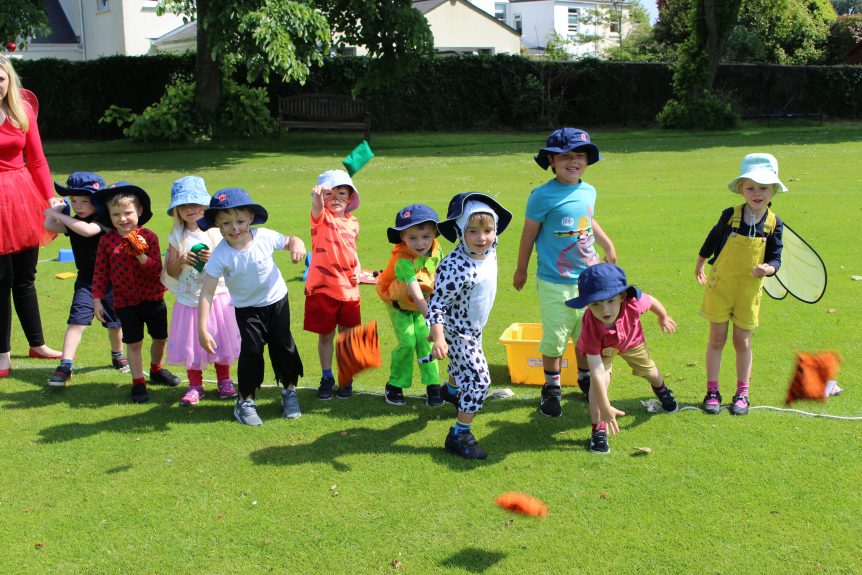 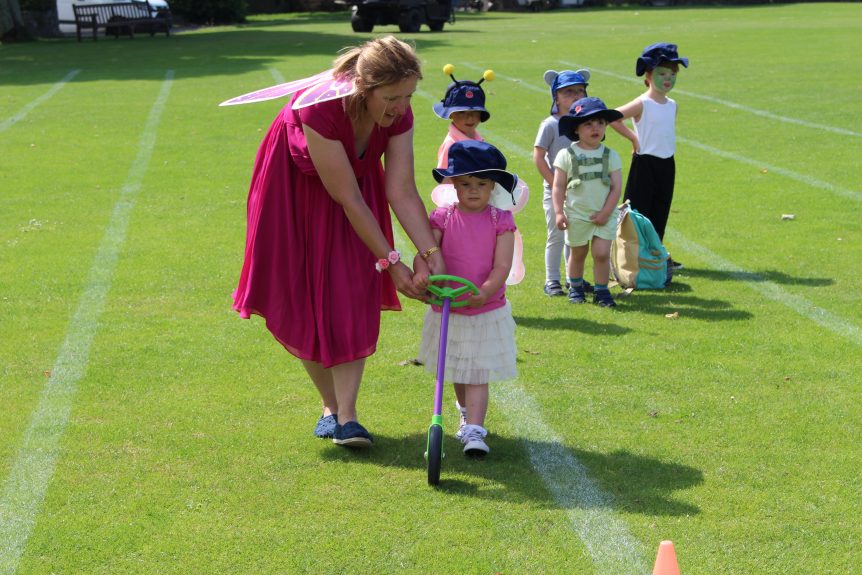 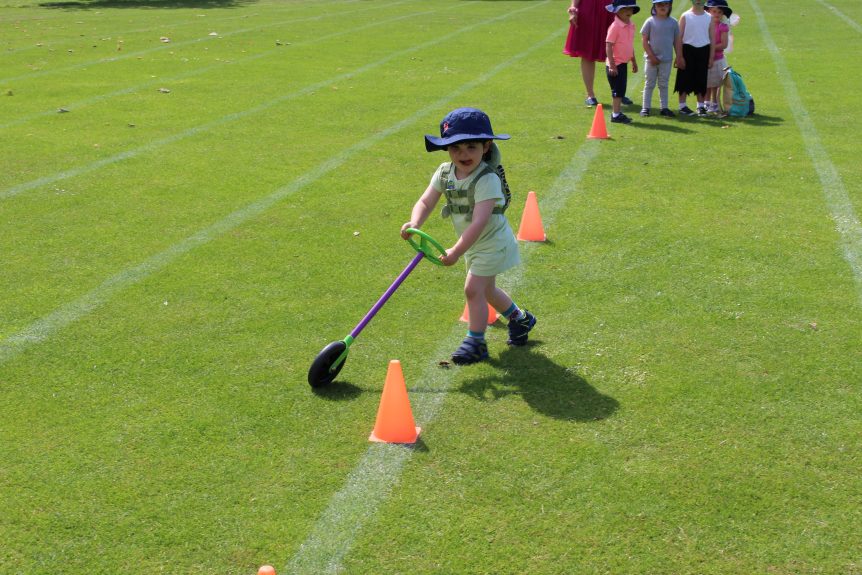 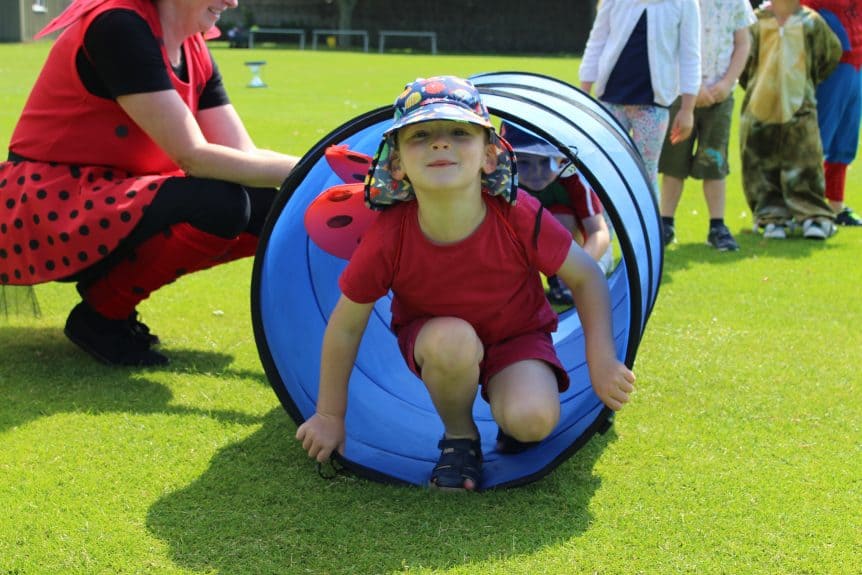 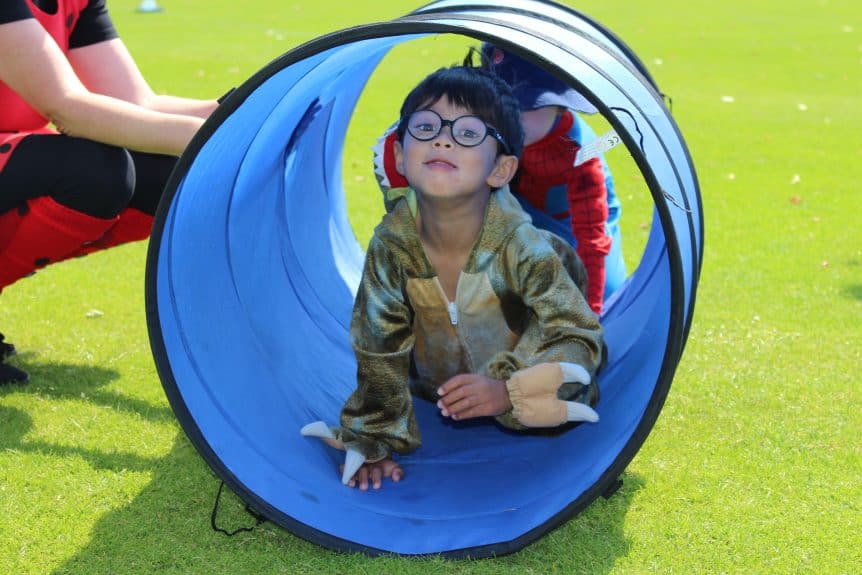 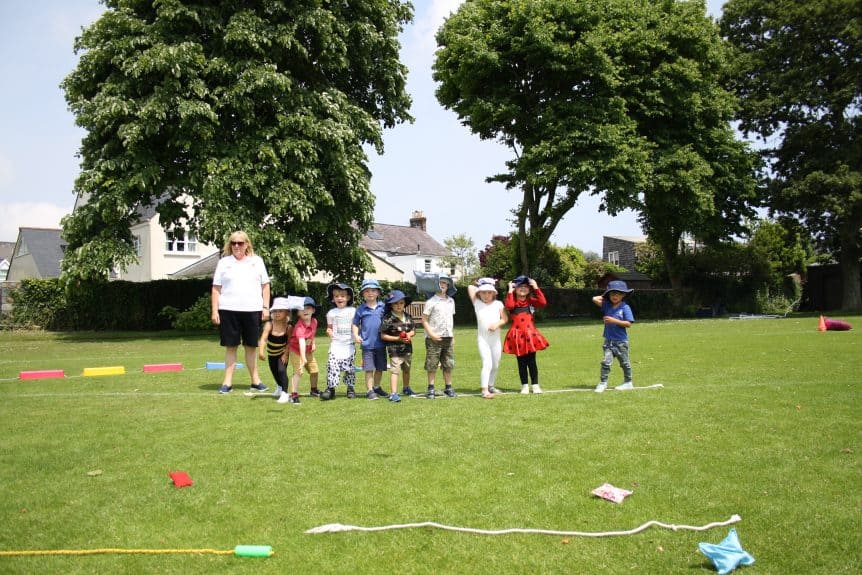 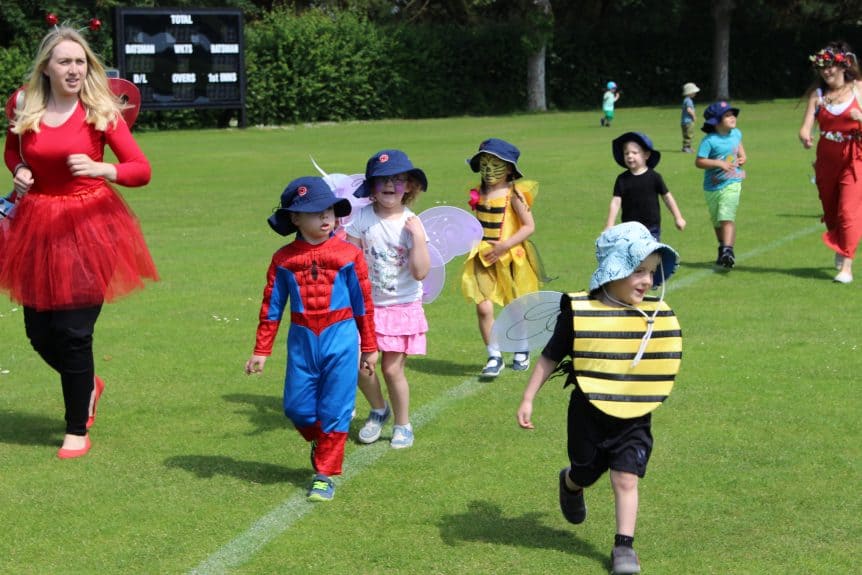 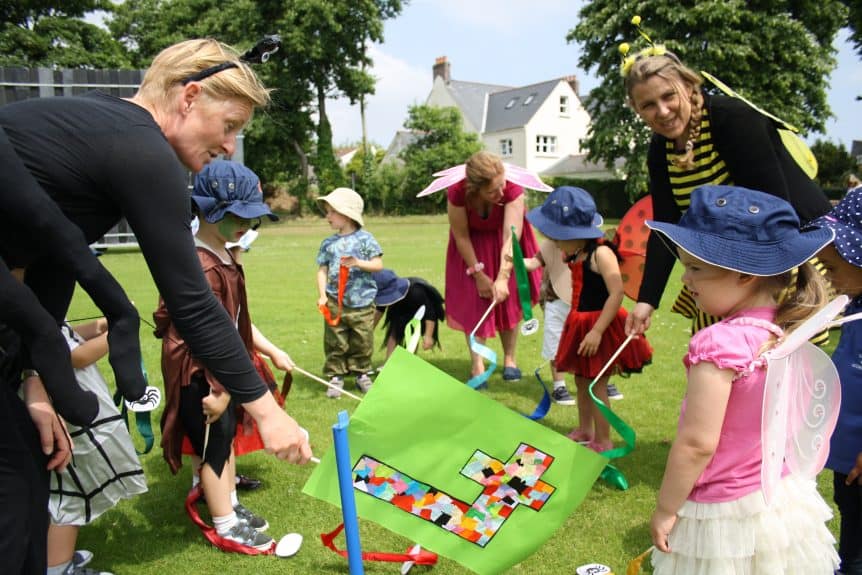 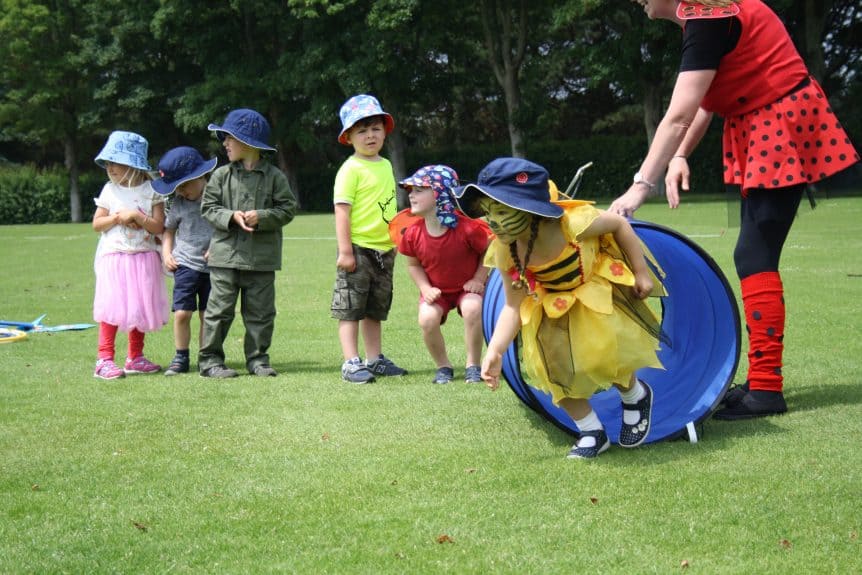 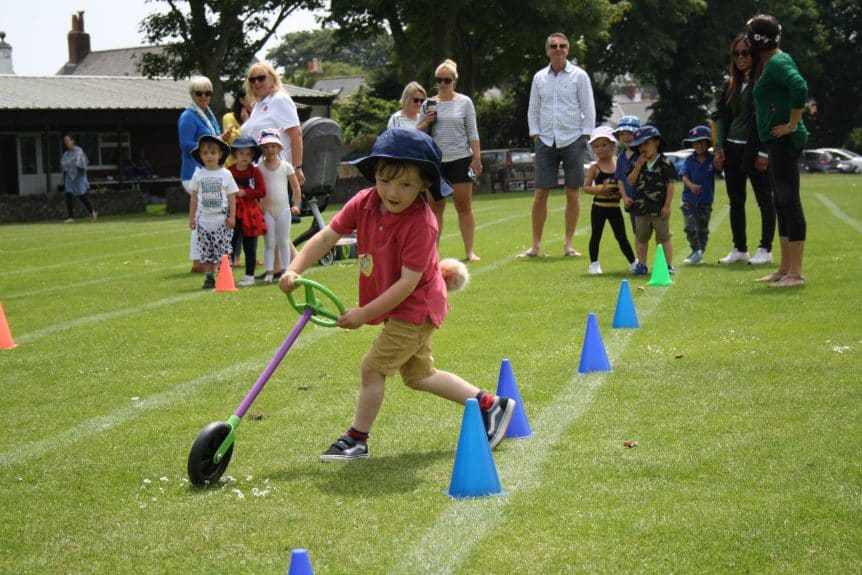 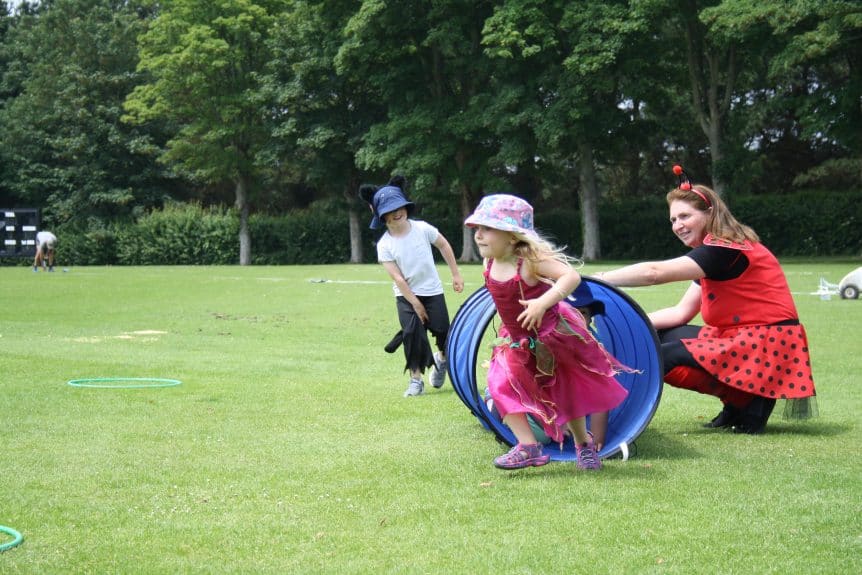 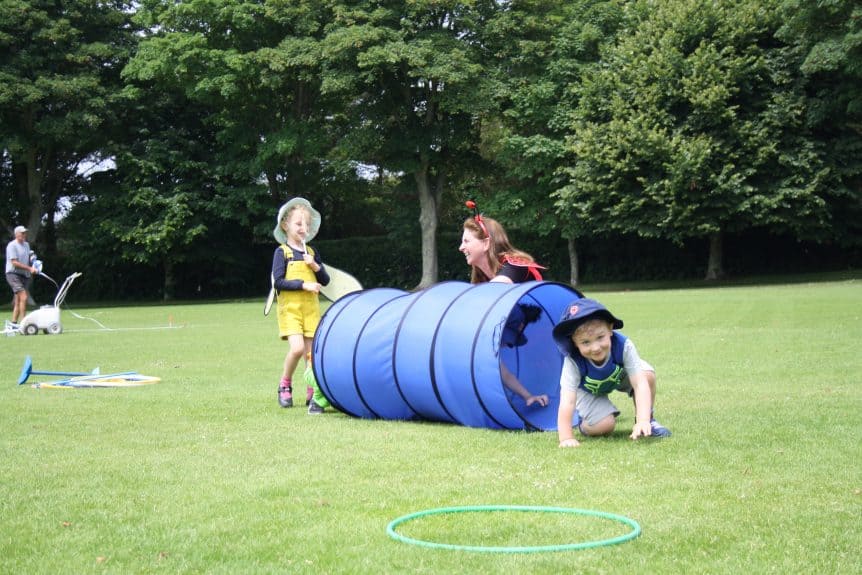 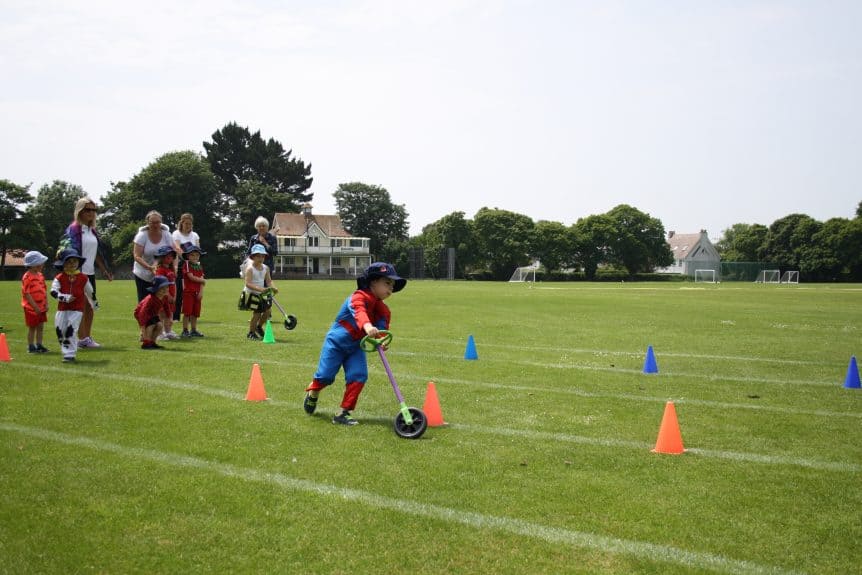 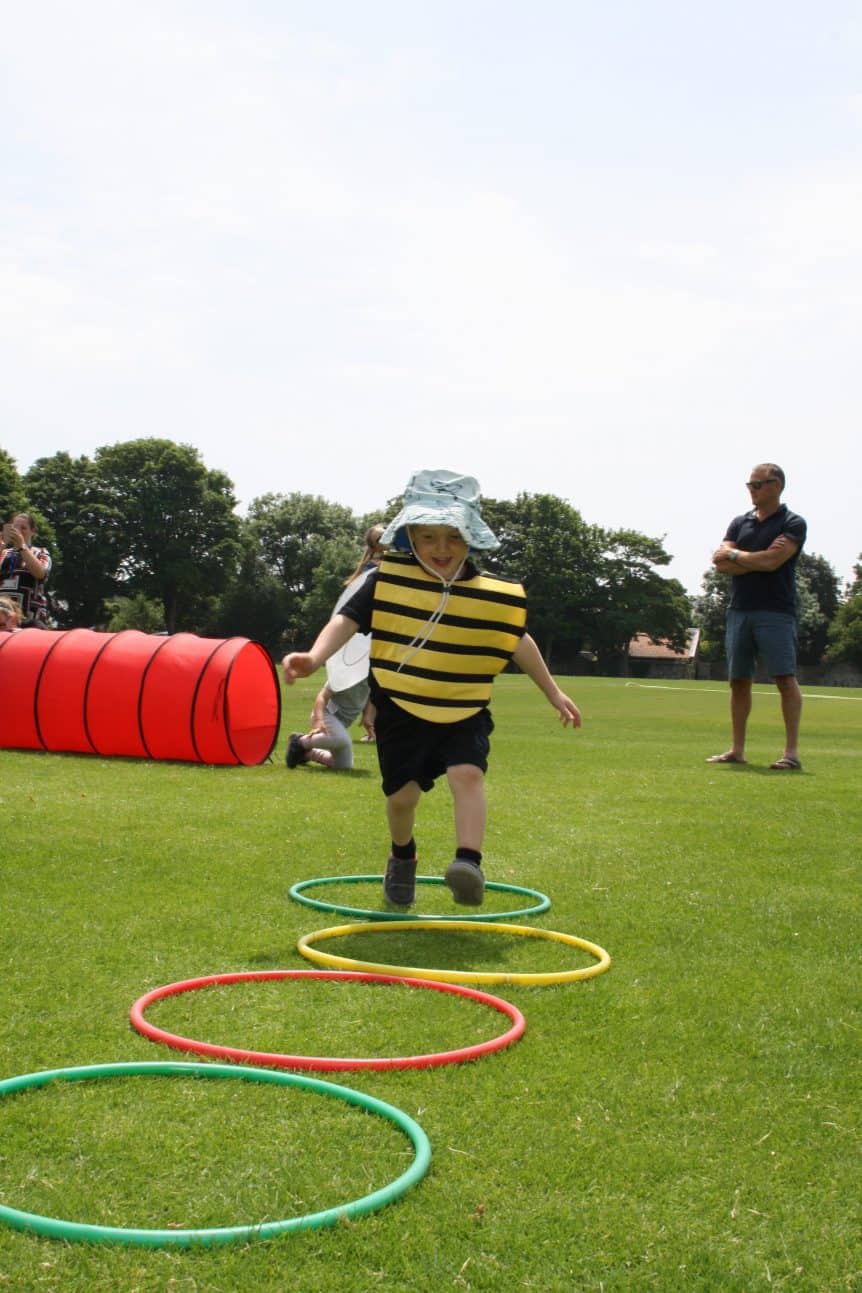 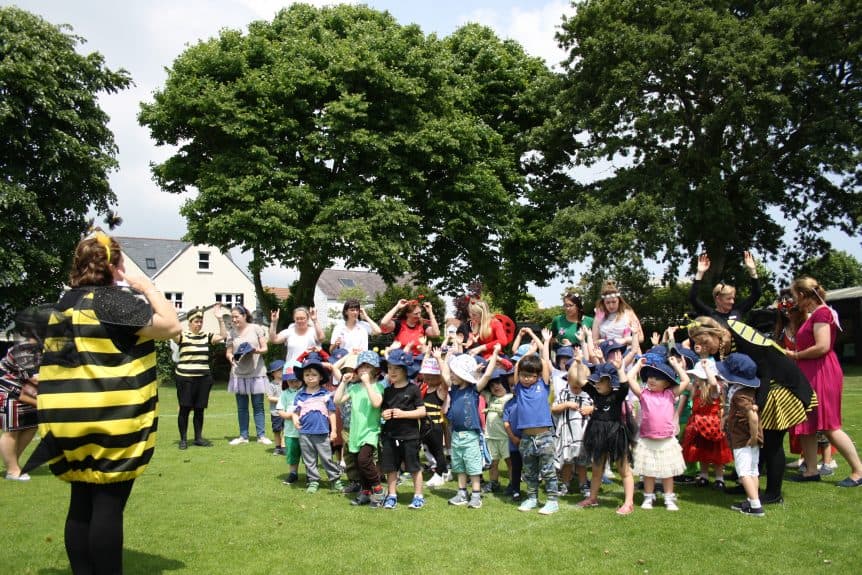 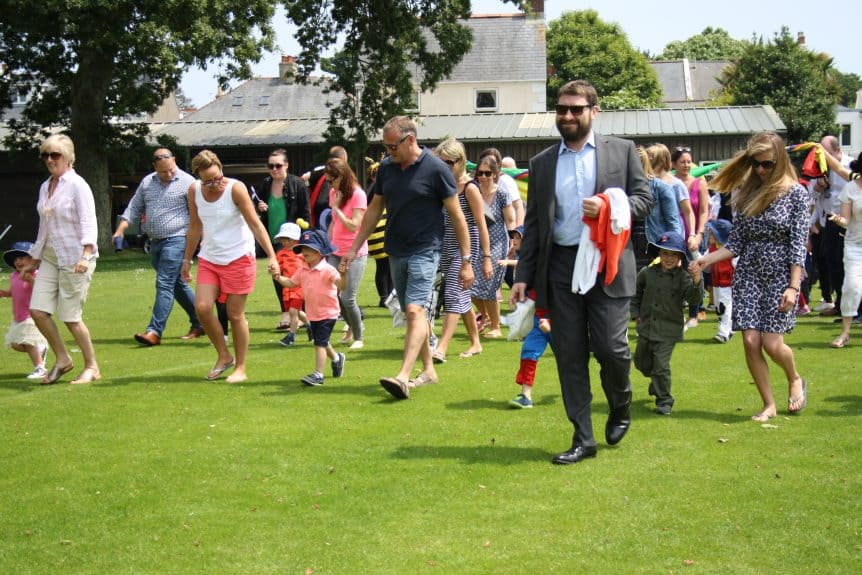 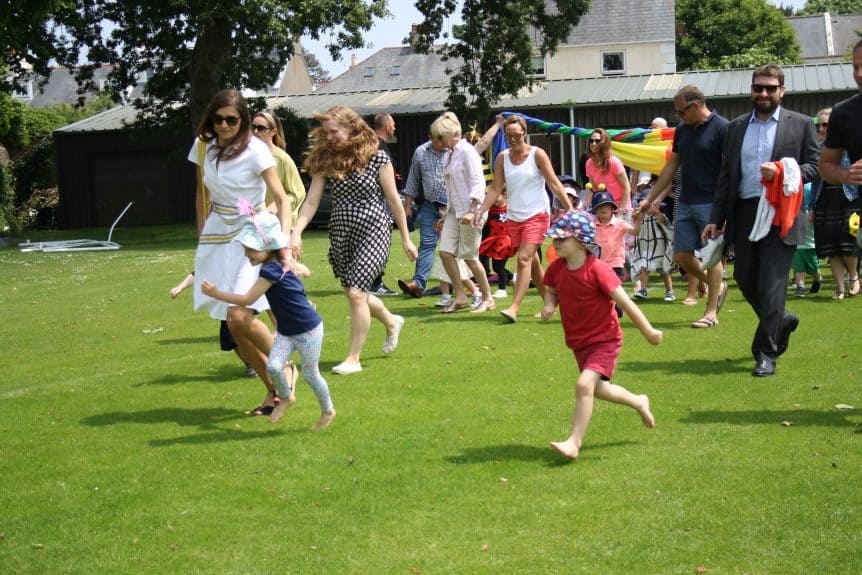 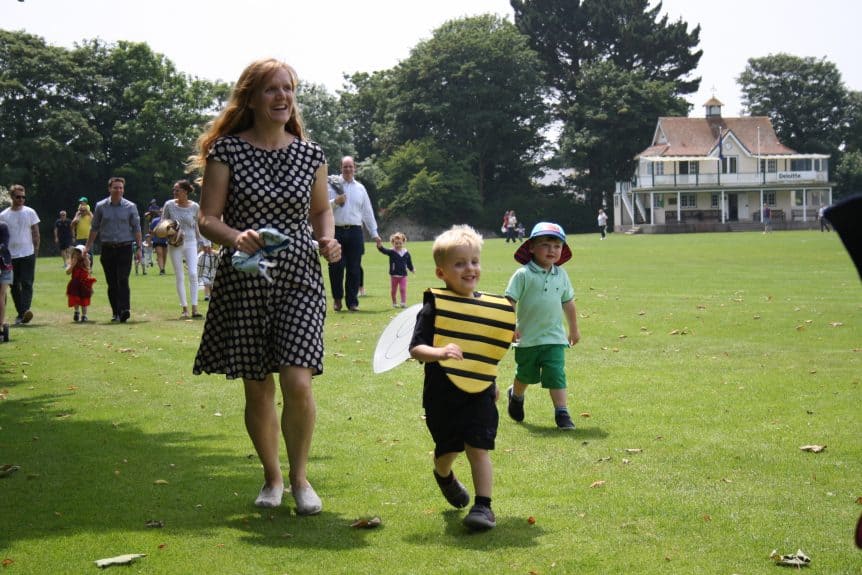