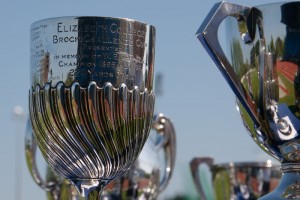 It was a fantastic night for Elizabeth College on Thursday at the Sports Commission’s Sporting Achievements Awards 2013. Highlights were:

· The Elizabeth College Shooting VIII won the Beau Sejour Trophy for outstanding team performance of the year for Guernsey residents less than 18 years of age;