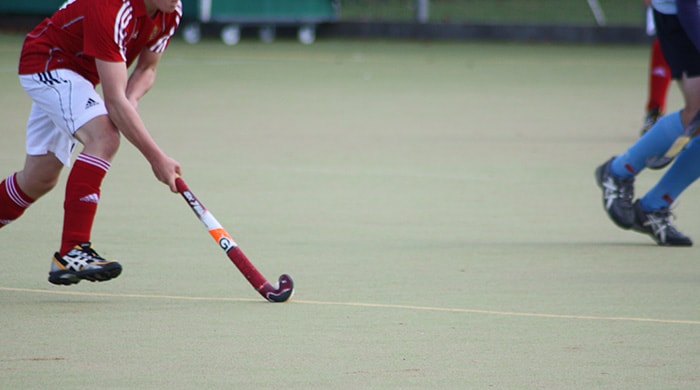 Lewis has been a pivotal player for the Elizabeth College hockey team. After making a successful break through into his school team in recent times, Lewis Perfitt has been described as Elizabeth College’s ‘main goal threat’ by his coach. The Year 12 student has been a regular team player in the Footes Lane 1st XI throughout their Men’s Division One campaign.

Lewis also plays in the league for the Indies and as such has been invited to train with the full Guernsey men’s team in the last few months. To read the full article as it appeared in the Guernsey press please click here.