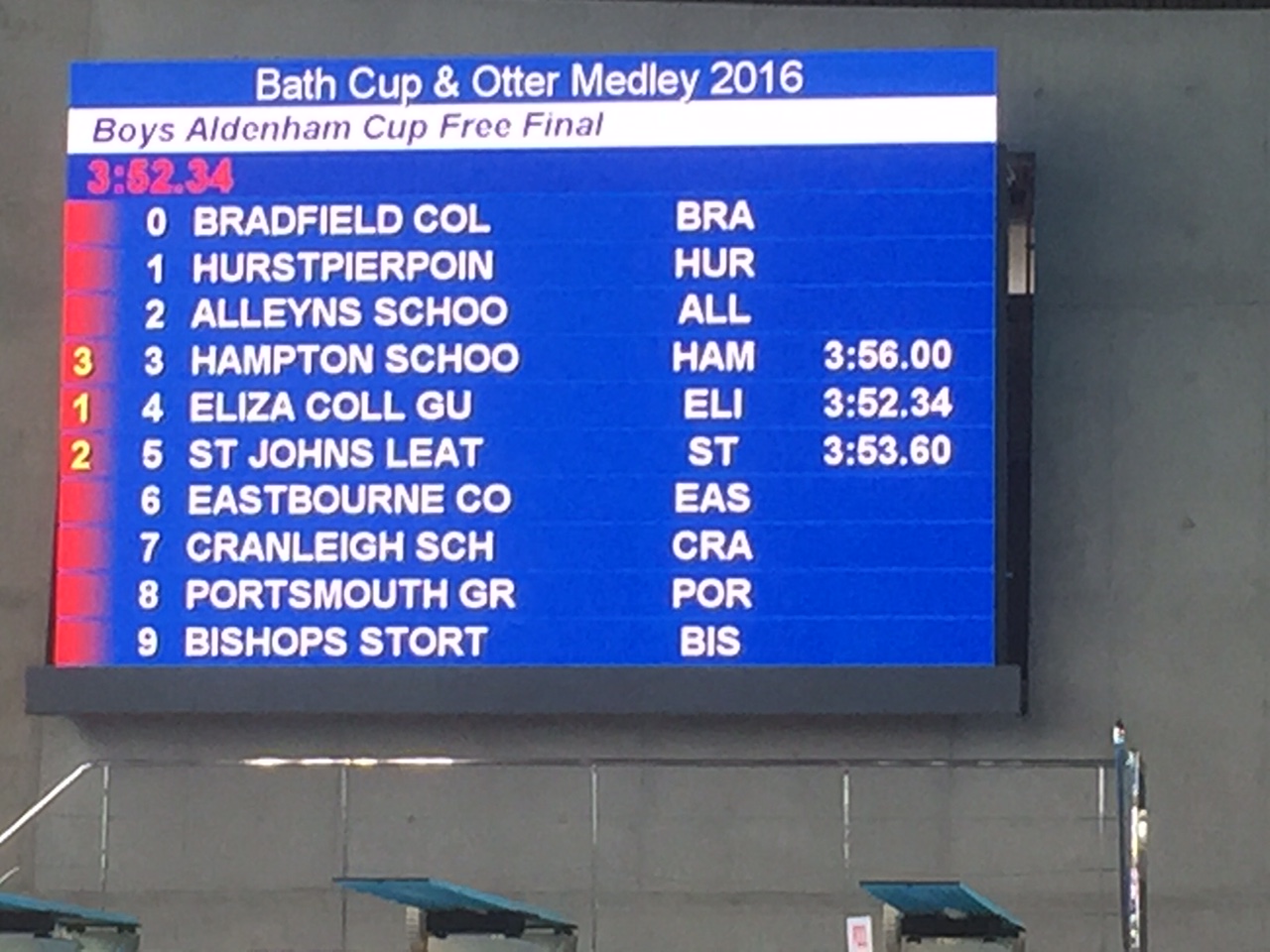 Swimmers from Elizabeth College have returned victorious from the Independent Schools Swimming Championships, winning the Aldenham Cup in the London 2012 Olympic Pool.

Although College teams have often reached the finals, this is the first time since the 1970s that the College has won a trophy and the success is extra sweet because most of the team have at least two years left in their age group. The swimmers – Jonathan Beck, Henry Cliff, Toby Fitzgerald, Joshua Thornton and Will Russell – all swim with Barracudas and benefit from coaching from the Beau Sejour Swimming Club.

Over 80 Schools from across the UK competed in the championships at the London Aquatic Centre in Stratford.  It was the first time that Joshua and Toby had competed in a 50 metre, 10 lane pool but the freestylers excelled in the morning heats and reached the final for the Aldenham Cup – a 4x100m freestyle relay.

With a large crowd making quite a din, Jonathan Beck started the last leg of the final in second place and held his nerve and his pacing to secure a victory by half a body length to win the Aldenham Cup.

In the afternoon the team stepped back on the blocks for the Dunhelm Trophy, a 4x50m medley relay.  This is fast and furious event with no margin for error.  Again, a maximum effort from the team secured a place in the final but the efforts of their previous swims took their toll and the team could only manage 6th place, missing out on a podium place by under two seconds.

GASA President Mr Brian Allen was quick to send his congratulations, reminding the team that the previous winners from the College included the Lang brothers who went on to compete for Canada in the 1976 Olympics!

Brian Aplin, Elizabeth College’s teacher in charge of swimming, was delighted with the team’s performance “I am really proud of how well the team has performed.  I expected each of them to be able to dip below 1 minute for the 100m, but their 4x100m relay winning time of 3mins 52secs shows how far they exceeded expectations.” 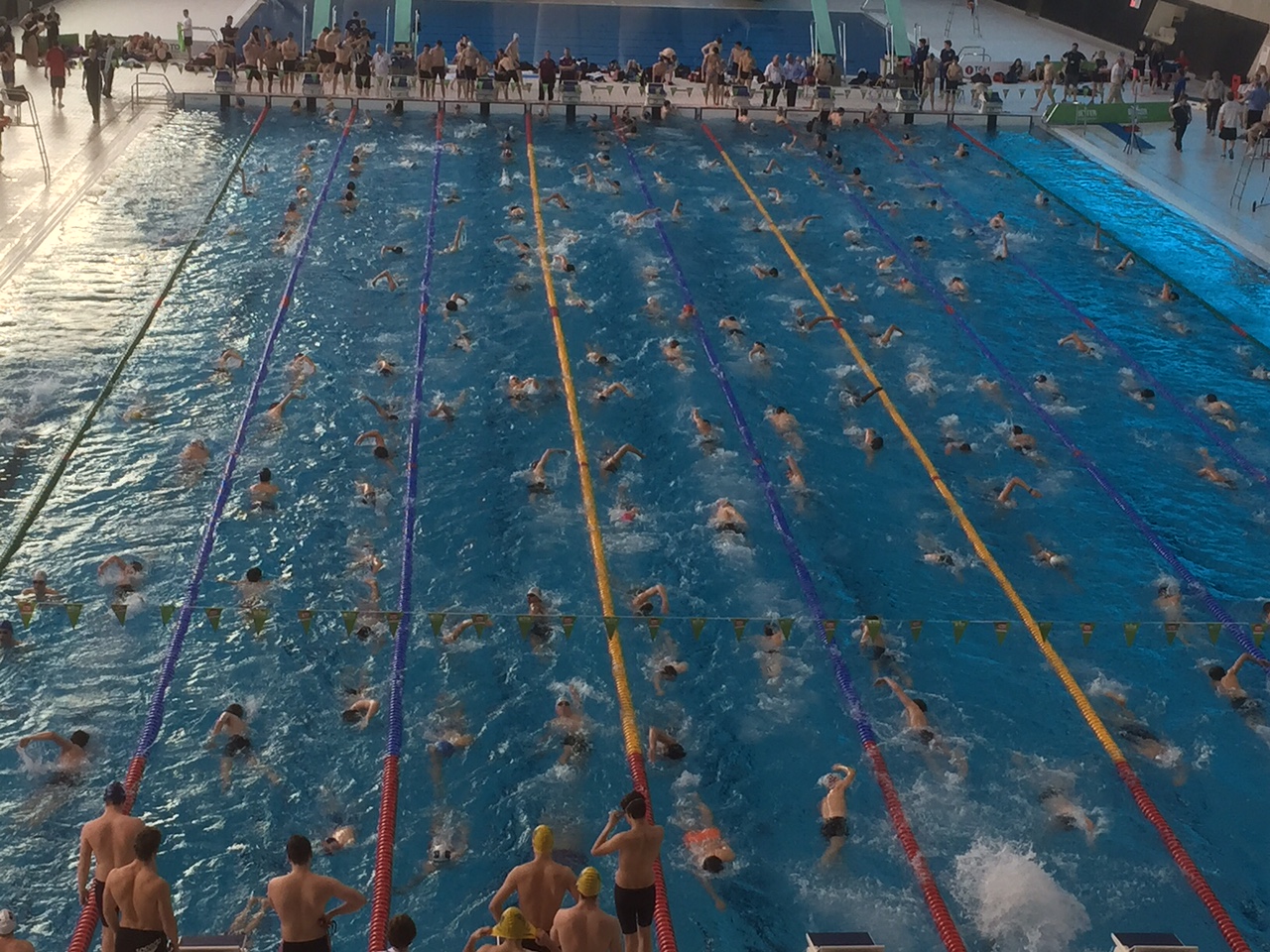 The Bath Cup dates back to 1920 and was set up as an annual swimming competition for public schools. In 1982 the Aldenham Cup, (freestyle relay), was created as it became obvious that there was the need for a comparable event for smaller schools as they were unable to compete on equal terms with the schools that had greater resources both in terms of pupil numbers and training facilities. The Dunelm Cup was added in 1985 as a medley relay for small schools. 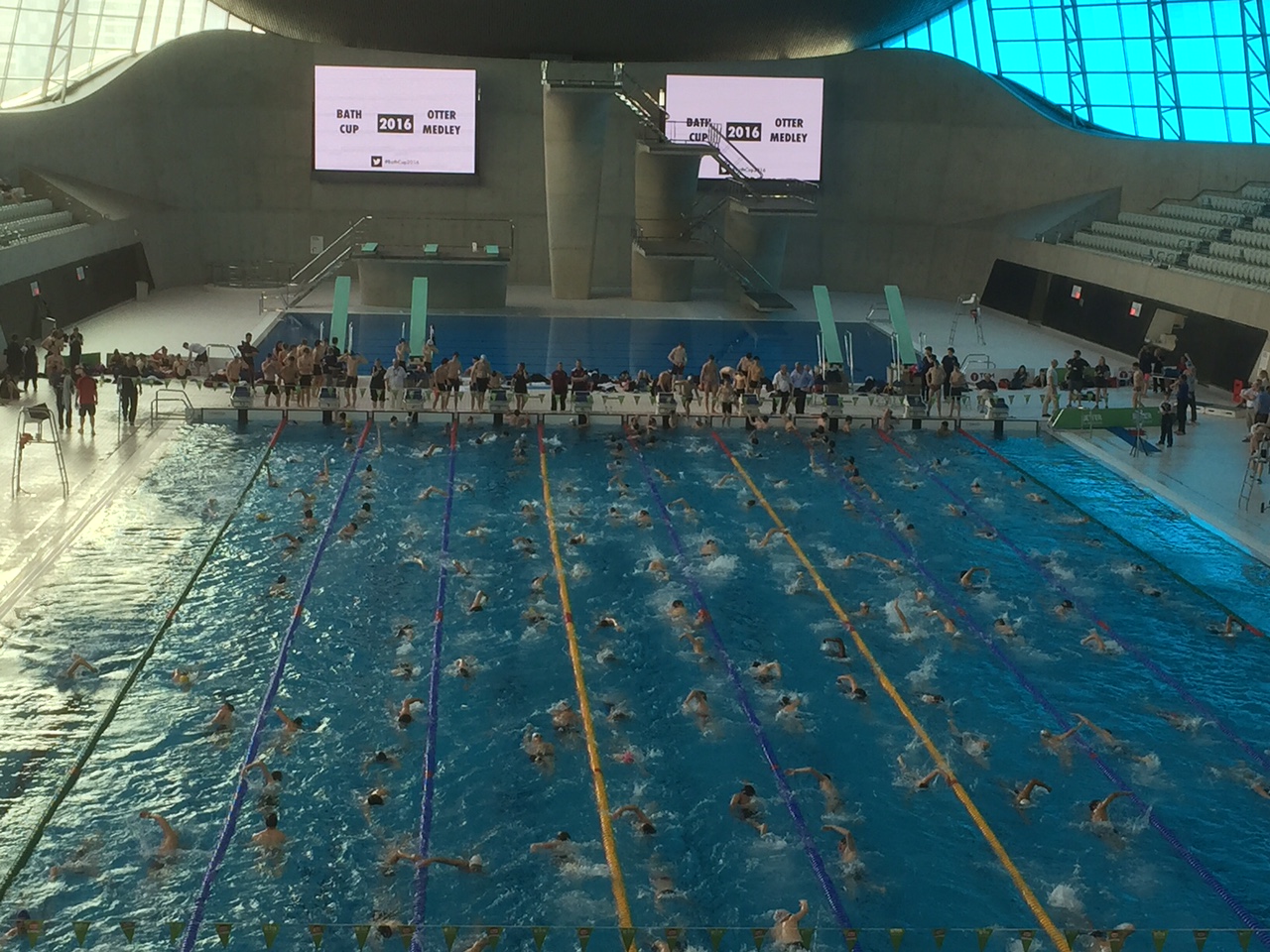 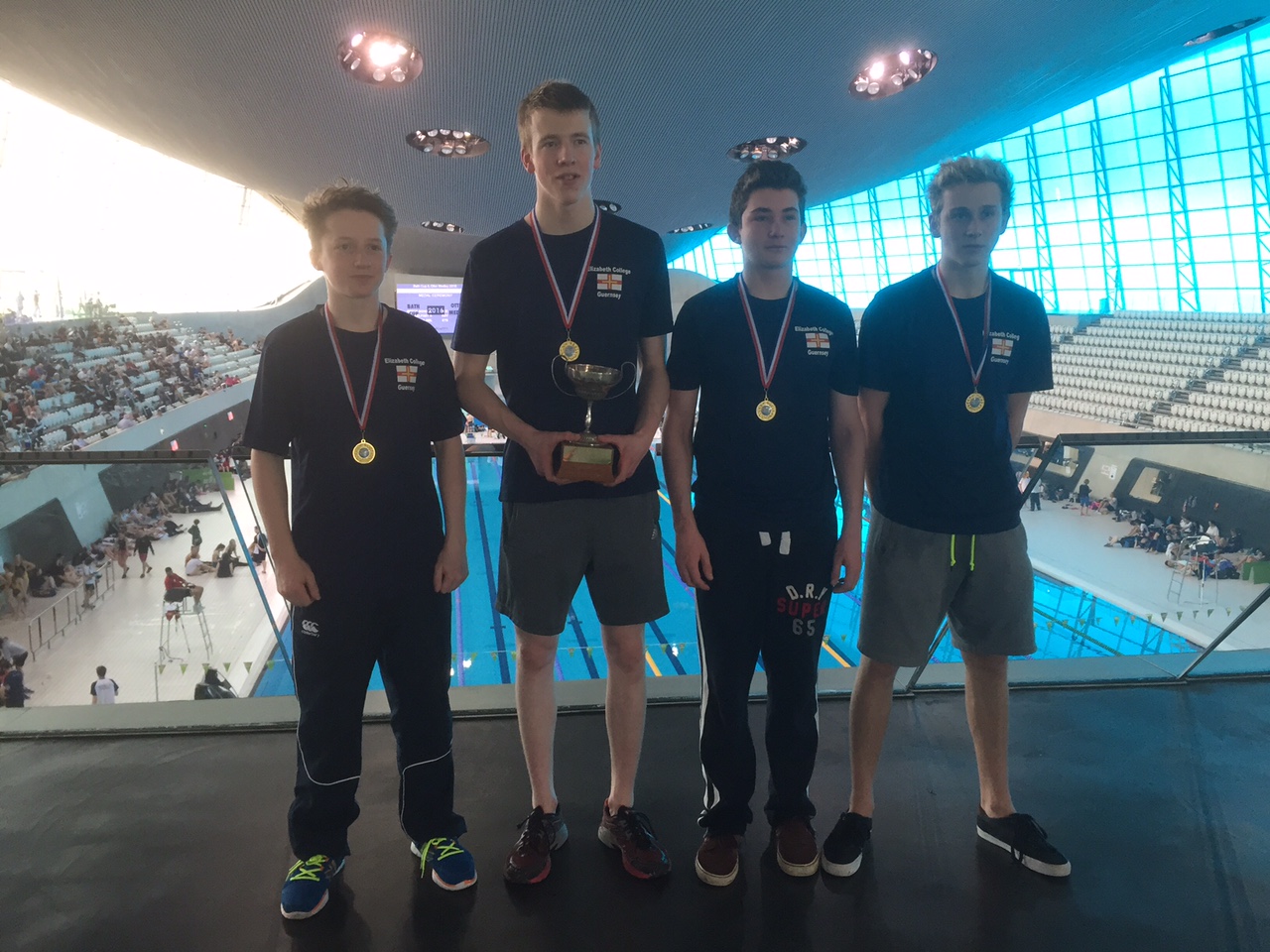 To read the recent article from the Guernsey Press, please click here